13-year-old Nathan  Seatter-Messer, who is in Year 8 at Rendcomb College, made his West End musical debut earlier this month.

Nathan, who trains regularly with the Pauline Quirk Academy of Performing Arts (PQA) in Cirencester, took to the stage at the Shaftesbury Theatre in front of a sold-out audience. He performed a solo in the production of The Lazy Ace - a musical comedy set on the glitzy, glamorous Las Vegas Strip in the 1950's. Among the hustle and bustle of the casino scene, detective Chip Buddy is in search of a card shark known as The Lazy Ace. 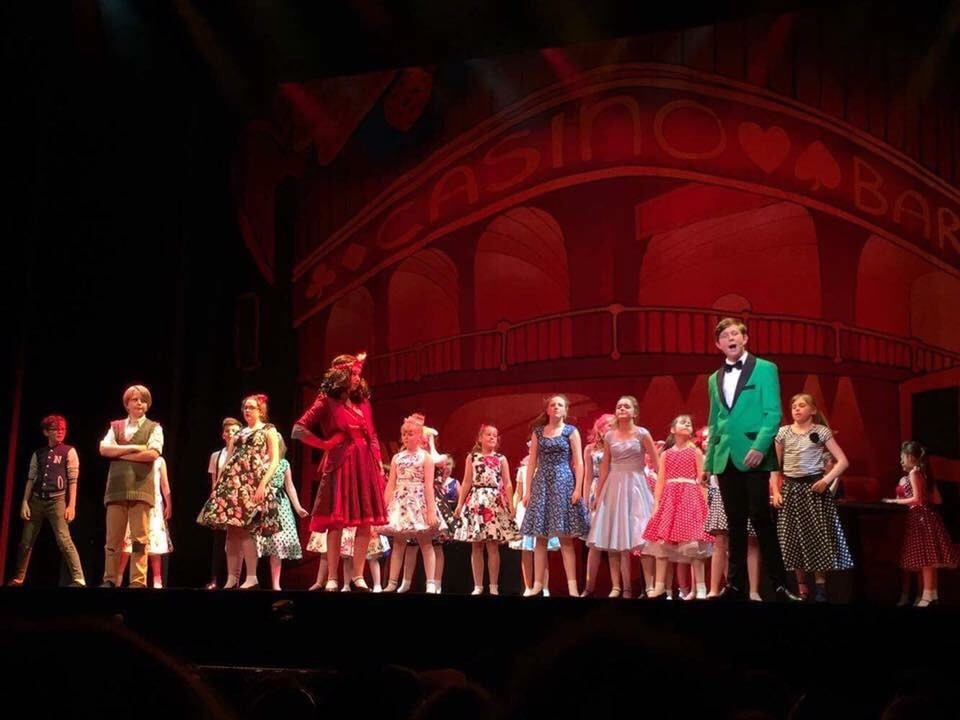 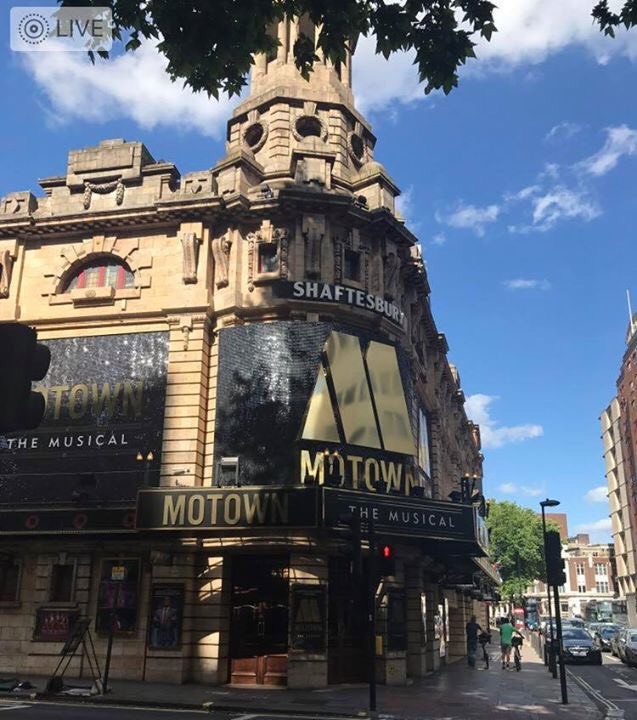 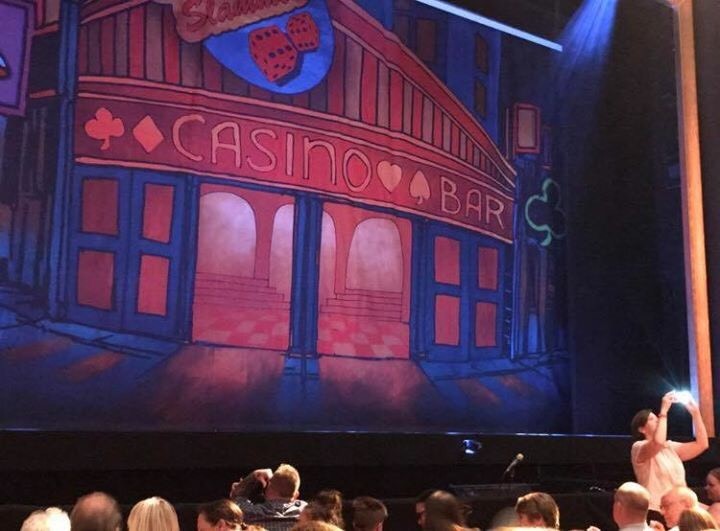