Richard is raising money for bone and soft tissue cancer charity Sarcoma UK as his nephew George, 21, who represented Great Britain at the Junior World Rowing Championships in 2014, is fighting the disease.

Completing around a marathon per day, he is travelling from south to north, the length of Japan's three largest islands: Kyushu, Honshu and Hokkaido.

The sportsman, turned adventurer, set out from Cape Sata in the southern tip of Kyushu on February 27 and plans to reach Cape Soya by June 10 at the latest. 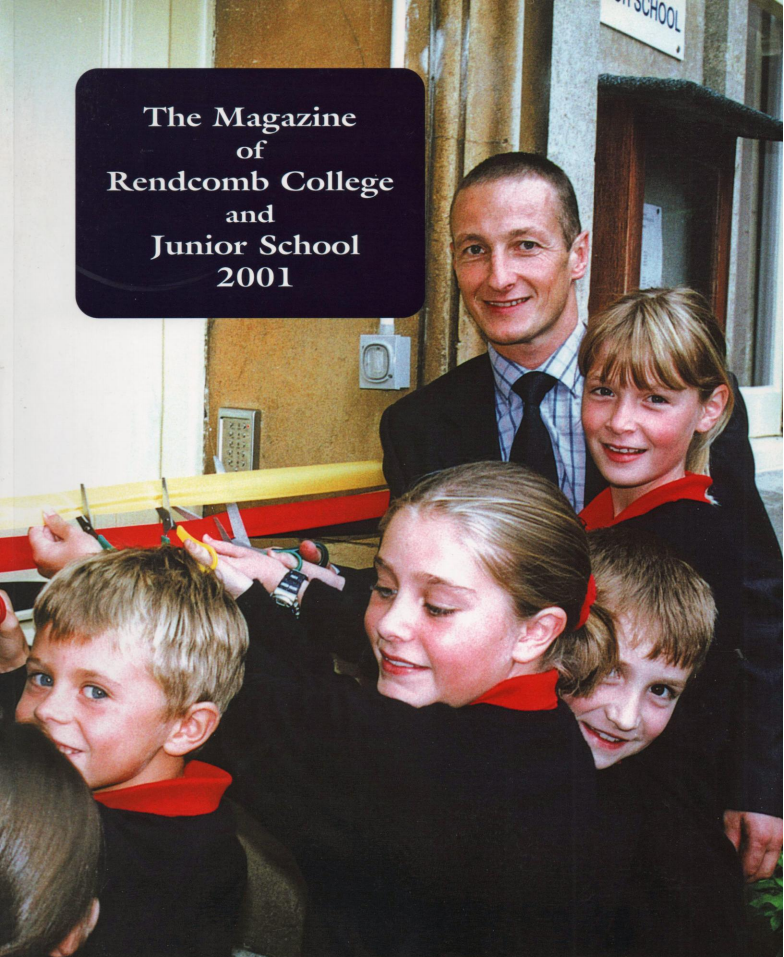