15-year-old Jessica Baker in Year 11 at Rendcomb College, was selected for the South Wales and Central 2017 U18 British Eventing Team and recently competed at the four day Regional Championships at Frickley Park, South Yorkshire.

The BE100 U18 programme allows riders to compete against their own age group and provides a stepping stone up to Pony Trials/Pony Squad or the Novice U18 Regional Programme. The country is divided into eight regions and every year, each region holds a minimum of four qualifying competitions giving riders the opportunity to be selected for their regional team. 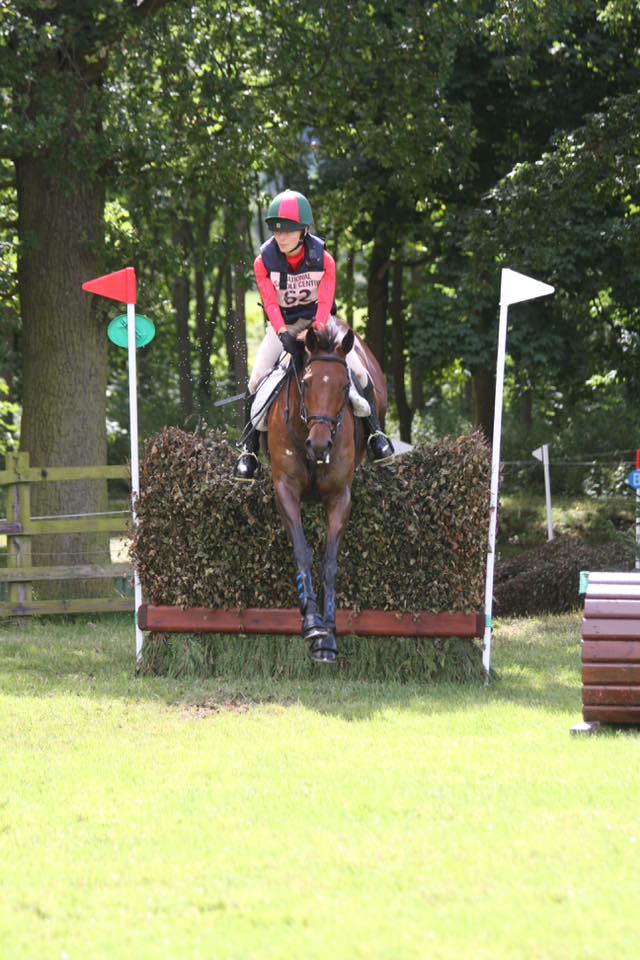 10. Jessica came 7th in the dressage section and 25th overall out of a total of 80 who entered, with a number having previously competed at a higher level. She will be aiming to be selected for the team again next year.

She has also qualified for the prestigious Mitsubishi Motors Cup competition to be held at the beginning of the Badminton Horse Trials in May 2018.

Jessica recently competed for her Pony Club team at the Blenheim horse trials on 15th September in the Inter-Pony Club Eventer Challenge.

Karen Coups, leader of Rendcomb’s Equestrian Club said: “Jessica has regularly represented the College at NSEA Events and is an inspiration to all the budding riders at the College. She has been a staple of the riding school for many years and we look forward to seeing her add to her already impressive list of achievements!”

Pupils from Year 5 through to Year 13 may join the Equestrian Club at Rendcomb College. The Club is open to all pupils regardless of experience and the emphasis is on developing their potential and enjoying working with horses and ponies.

Club members have riding lessons and learn about stable management at The Talland School of Equitation where all instructors are British Horse Society qualified. Pupils do not need to own their own horse or pony to be a member of the Club and those who do can compete for the school at Dressage, Show Jumping and Eventing. The school registers the competitors with the NSEA, the BS and BE for school competitions.

Riding is an all-round experience much valued and enjoyed by all those in the Equestrian Club.