On Tuesday, 23 April 2019, over 300 people gathered in Rendcomb College’s Griffin Theatre to be entertained by Pam Ayres. 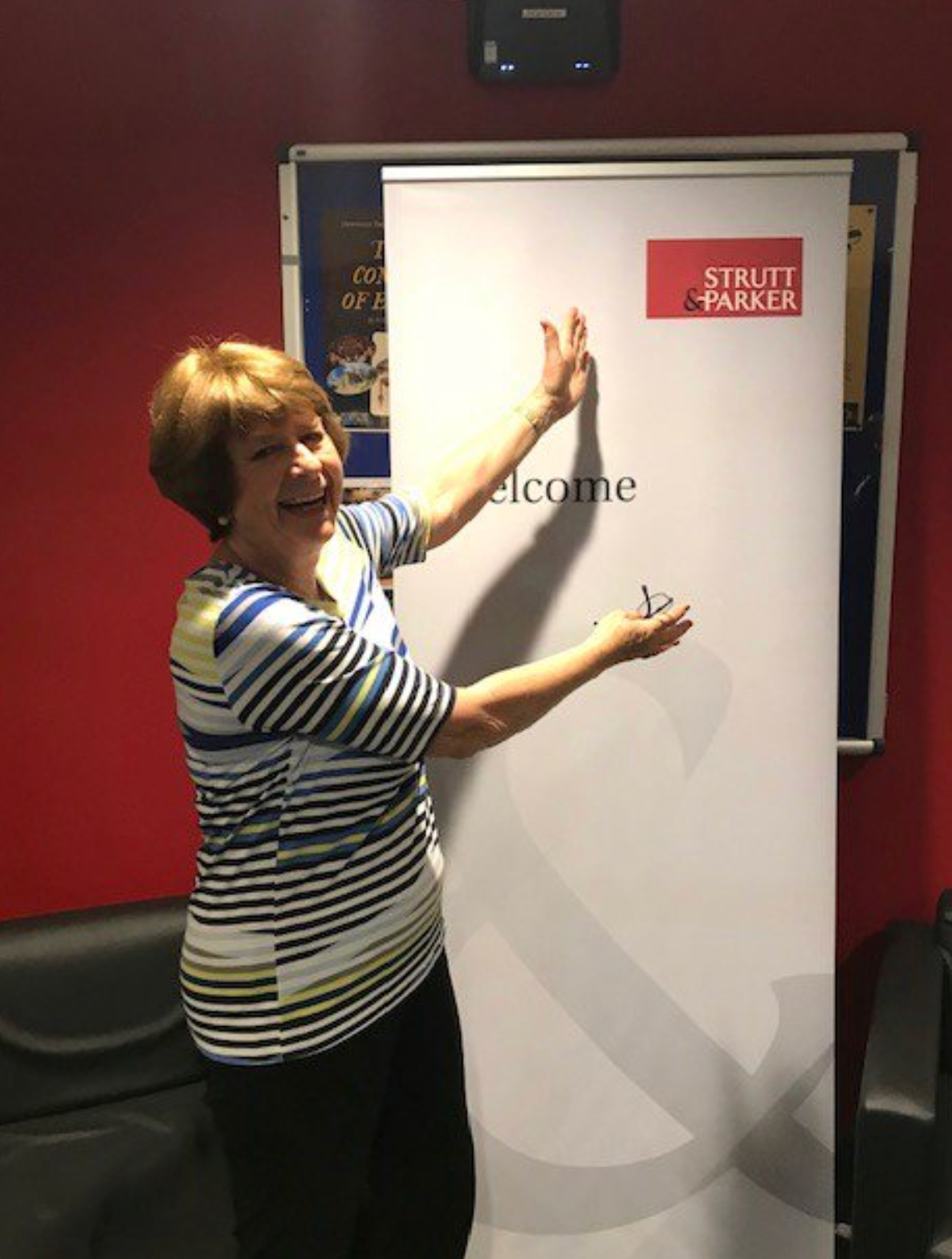 The event was significant for the Mayor of Cheltenham, Councillor Bernard Fisher’s two chosen charities, the Pied Piper Appeal and the Cheltenham Animal Shelter, as £8,963.94 was raised through ticket sales, sponsorship and bucket collections.

Mayor Fisher said: “This was a thoroughly enjoyable event for two such worthy, local causes. I must give thanks to the event sponsors as without their generosity we would not have been able to raise such an extraordinary amount of money for the charities.”

The event was sponsored by  Handelsbanken,  Strutt & Parker Cirencester, wine merchants  Haynes Hanson & Clark, who are based in Stow-on-the-Wold, and The Perdix Partnership Land Agency.

Rendcomb College Venues and Events provided bar service throughout, including a private VIP buffet. Attendees voiced their appreciation towards the staff for their ability to produce ‘a very stress-free and enjoyable evening – for the audience, and for the cast of one!’ alongside making them ‘all feel welcome and very well looked after’ within the ‘superb venue’.

About the Mayor’s charities: