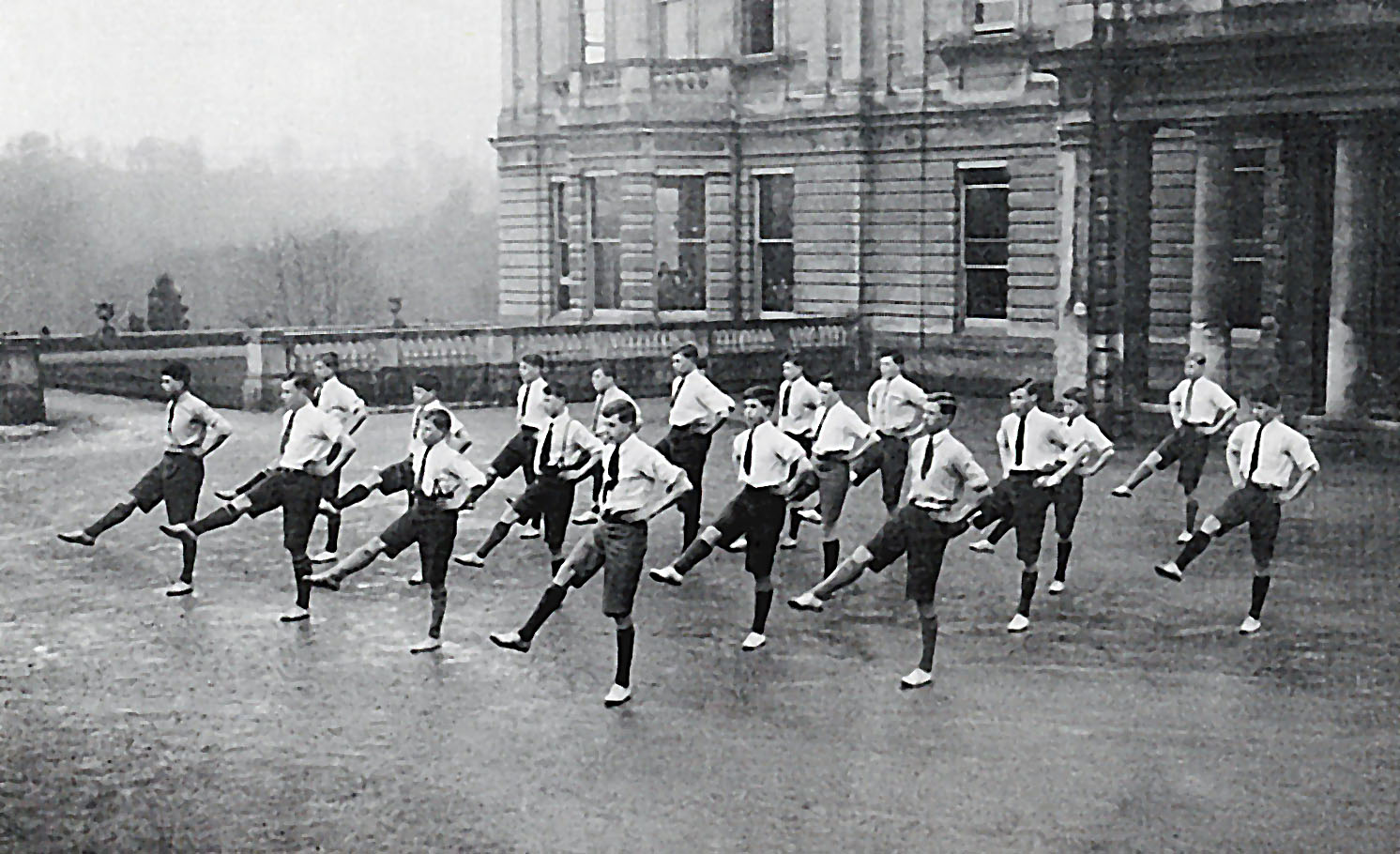 Rendcomb College dates back to 1920 when it was founded by Frederick Noel Hamilton Wills whose uncle and cousins had earlier endowed buildings at Bristol University. Since celebrating its centenary year in 2020, we maintain a vision and ethos that remains true to Wills’ original values of providing an inclusive and broad-ranging education for our pupils.

There has been a house and a church in Rendcomb since the 12th Century and were both rebuilt in the late 17th Century. The house and estate were privately owned until the early 20th Century and were first put on sale in 1913. Frederick Noel Hamilton Wills purchased the village and houses in 1918 and alongside J H Simpson as Headmaster, Noel Wills opened the school for twelve boys in June 1920.

Located in the picturesque Cotswold village of Rendcomb, the College provides a safe, stimulating and enchanting environment for our pupils who benefit from the ample on-site facilities within our 230 acre estate.

A History of Rendcomb College in Photographs 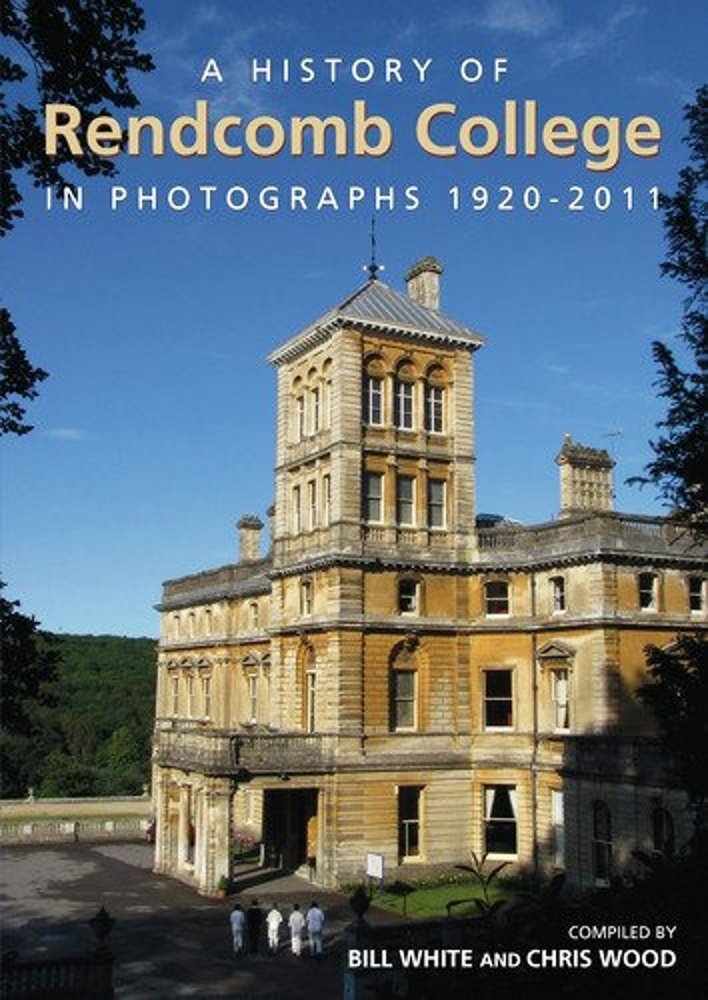 Put together by Bill White and Chris Wood to celebrate 90 years of the College and extended to 2011 to include the latest change of Headmaster.

The photographs include both official and informal including names of pupils and additional information about key individuals, buildings, sports and other subjects.

A History of Rendcomb College Volume 1

Originally published in 1976, A History of Rendcomb College by C.H.C. Osborne, J.C. James and K.L. James has been reprinted and covers the first 50 years of the College from 1920 to 1970.

Rendcomb College was founded in 1920 by Noel Wills of Miserden to provide a boarding school education of a modified public school type for boys from primary schools in rural Gloucestershire. Later, a limited number of fee-payers from preparatory schools were admitted and in 1947 the Gloucestershire Education Committee agreed to give some financial support to the Foundationers without affecting the independent status of the College.

The first headmaster, J. H. Simpson, gave an account of life at Rendcomb in Sane Schooling (Faber, 1936) and extracts from that work are to be found in the appendix to this volume. His successor, D. W. Lee-Browne, maintained the distinctive features of the College in a small closely knit community. Under the third headmaster, A. O. H. Quick, the College was considerably increased in size and numbers, and became recognised as a public school. During its first 50 years, the College had an unusually high record of academic success. Many boys have profited also from the generous facilities for craft work, games and other traditional school leisure pursuits.

A History of Rendcomb College Volume 2

Published to mark the 75th anniversary of the foundation of Rendcomb College, Volume 2 covers the years from 1960 to 1995.

Published by the trustees to mark the 75th anniversary of the foundation of Rendcomb College by Noel Wills in 1920. The book includes the whole story of Rendcomb College’s growth in numbers, stature and scope.  This second volume starts in 1960 with the Governors’ decision to expand the school. It is a remarkable account of the growth through the ensuing years of a little-known boarding school of 90 boys, showing how it became a public school of some 260 boys and girls, coeducational throughout and taking a number of day pupils.

It tells of Rendcomb’s response to the economic, educational and social pressures of three and a half decades, illustrating how, in spite of change, the ideals of the founder and the spirit of the school have been preserved. The narrative is complemented by three essays: ‘The Trustees and their Commitment to the College’, ‘The Rendcomb Tradition’ and ‘The Latest Buildings’. Appendices list Trustees, Governors and staff, academic honours, sporting achievements, musical and dramatic performances and notes on the careers of a number of Old Rendcombians. The text is generously illustrated in colour and black and white images Pub. ISBN 1 897817 533.

For more information about the history of Rendcomb College and to purchase any of the books listed, email: info@rendcombcollege.org.uk or call 01285 831213.