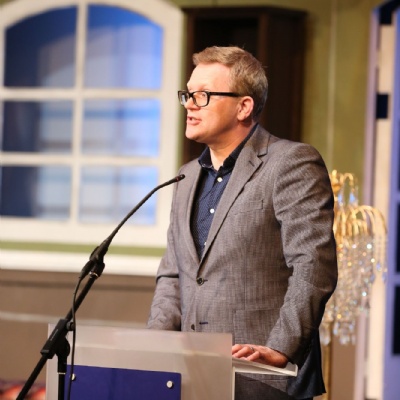 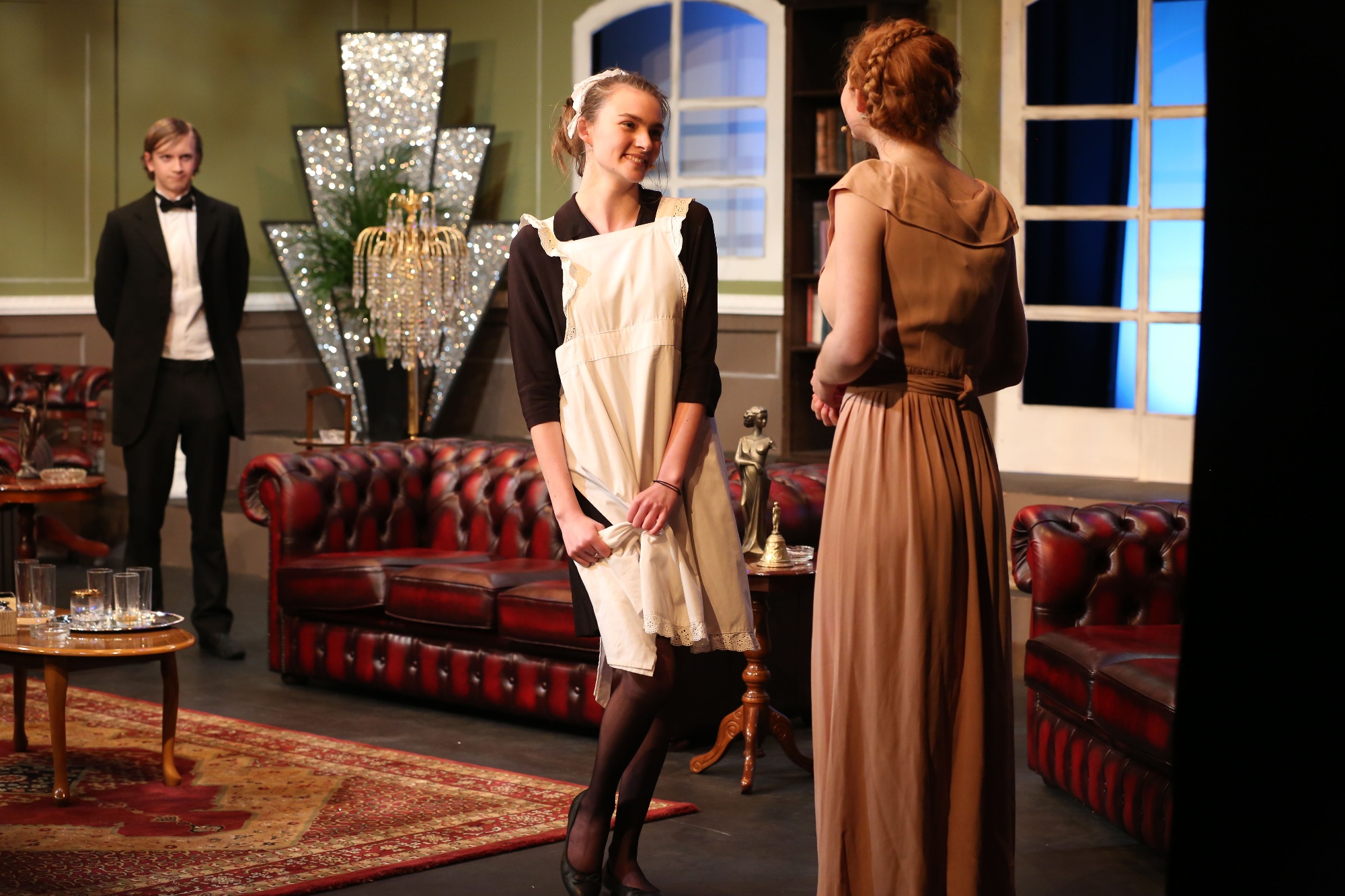 Speaking in the Griffin Centre’s auditorium to a crowd of hundreds including The Rt. Hon. Countess Bathurst, in front of a dramatic backdrop from the school’s production of Agatha Christie’s stage adaptation of the murder mystery ‘And Then There Were None’ which is to be performed on Tuesday and Wednesday this week, Suffolk attributed is interest in the arts to his time at Rendcomb College and spoke of the way the school had shaped his future. He said: “I had changed, I was ready for the new world of theatre…I’d learnt the value of collaboration.”

After leaving Rendcomb College in 1984, Suffolk followed what is now considered to be a meteoric rise from electrician’s mate to Technical Director; he now oversees 350 technicians who together realise the National Theatre's 20 productions every year.

Commending the new Griffin Centre, which includes a 350-seat auditorium, mirrored dance studio with ballet barres and a sprung floor, dressing rooms, prop and set workshop and costume store, Suffolk offered some words of wisdom to pupils: “This is a brilliant building, but it is just a building, that has this evening been brought to life by this bold and wonderful performance, so grasp the opportunity this space has to offer, become more skilled, more cultured, and accomplished versions of yourselves.” 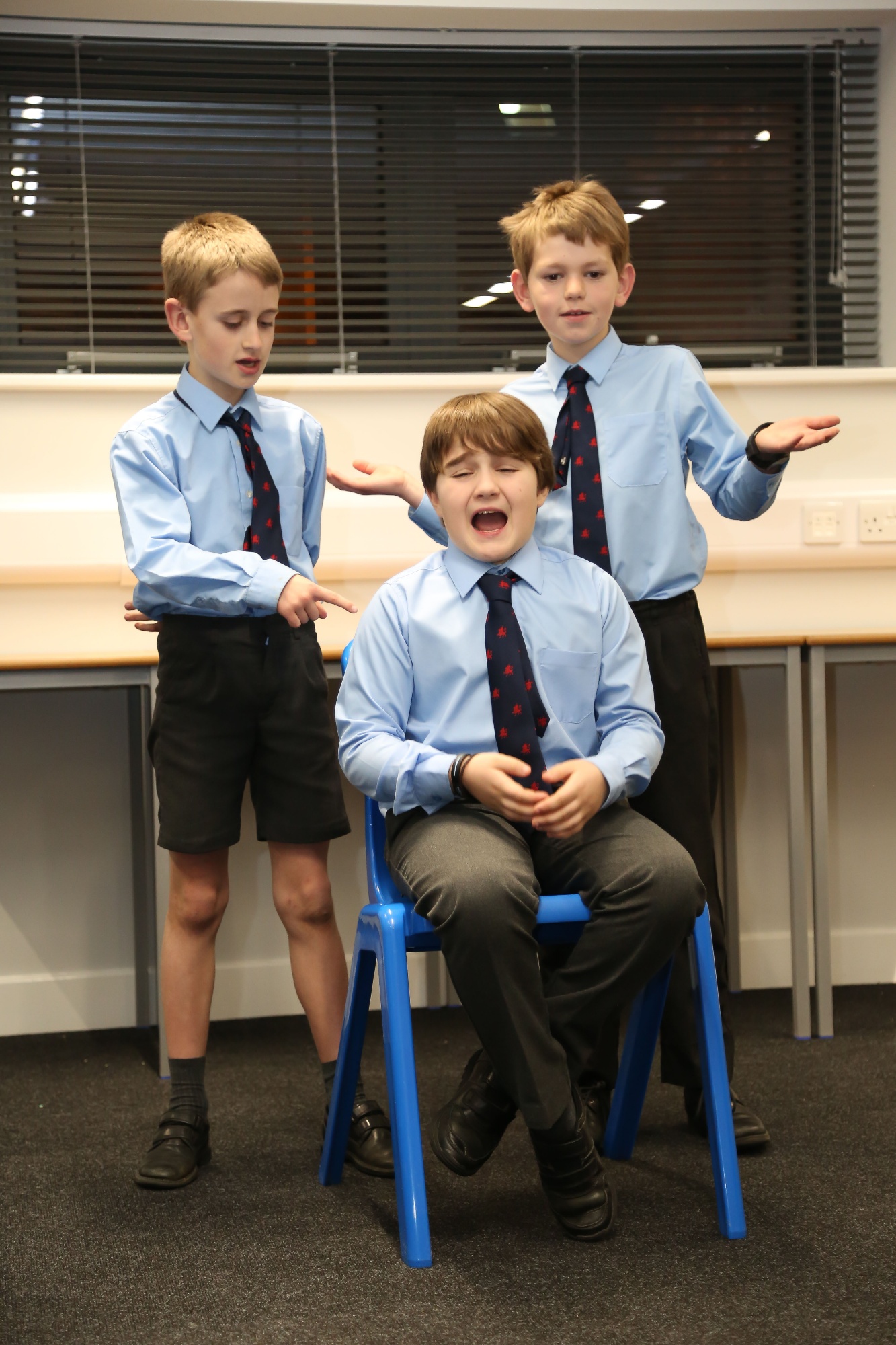 Quoting Theodore Roosevelt, Suffolk’s address echoed the ethos of Rendcomb College and the growth mind-set approach it adopts: “The credit belongs to the man who is actually in the arena, whose face is marred by dust and sweat and blood; who strives valiantly; who errs, who comes short again and again, because there is no effort without error and shortcoming; but who does actually strive to do the deeds; who knows great enthusiasms, the great devotions; who spends himself in a worthy cause; who at the best knows in the end the triumph of high achievement, and who at the worst, if he fails, at least fails while daring greatly.”

He continued: “Enormous congratulations to those of you who have made this place possible, for your vision, your ambitions and your endeavour. And for those of you who will have the greatest of privileges to use the Griffin Centre; enjoy it, and dare greatly, this is your arena.”

The evening included performances from pupils throughout the 3 to 18 co-educational school. Guests watched ballet and contemporary dance in the bespoke dance studio, poems were performed dramatically in the drama classroom, pianists entertained in the foyer and in the main auditorium, an excerpt from this week’ play, the first full-scale production in the new Griffin Centre, was performed.

Rendcomb College’s Chair of Governors, Sir Francis Richards KCMG, CVO, DL and Head of College Rob Jones, thanked those who had supported and donated to the building project, the first major building to be constructed at the school for 27 years.

buy tickets for the play 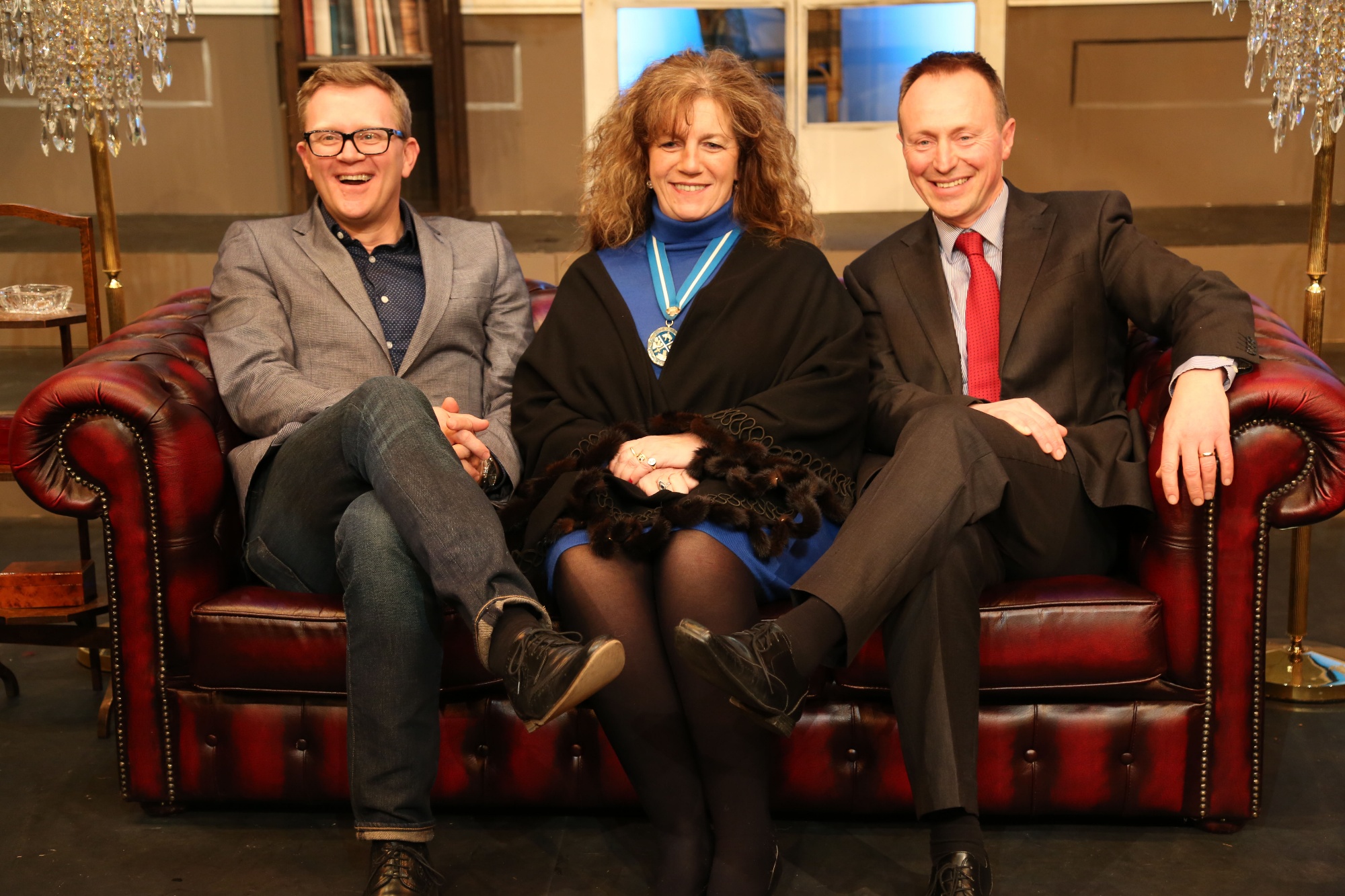