Supported by Sarah Bell, Rendcomb's Head of Girls' Games and Hannah Boydell, Development Manager, the Rendcomb Squad were a force to be reckoned with.

Nine teams from across the UK competed and Rendcomb were delighted that they won their way into the final where they were beaten 1-0 by Bloxham.

Team Captain, Jessica Weston (OR ’05) said: “It was such a great event and a well-fought contest by all the teams; Alumni Ladies' hockey is firmly on the agenda!”

The teams that took part were from: 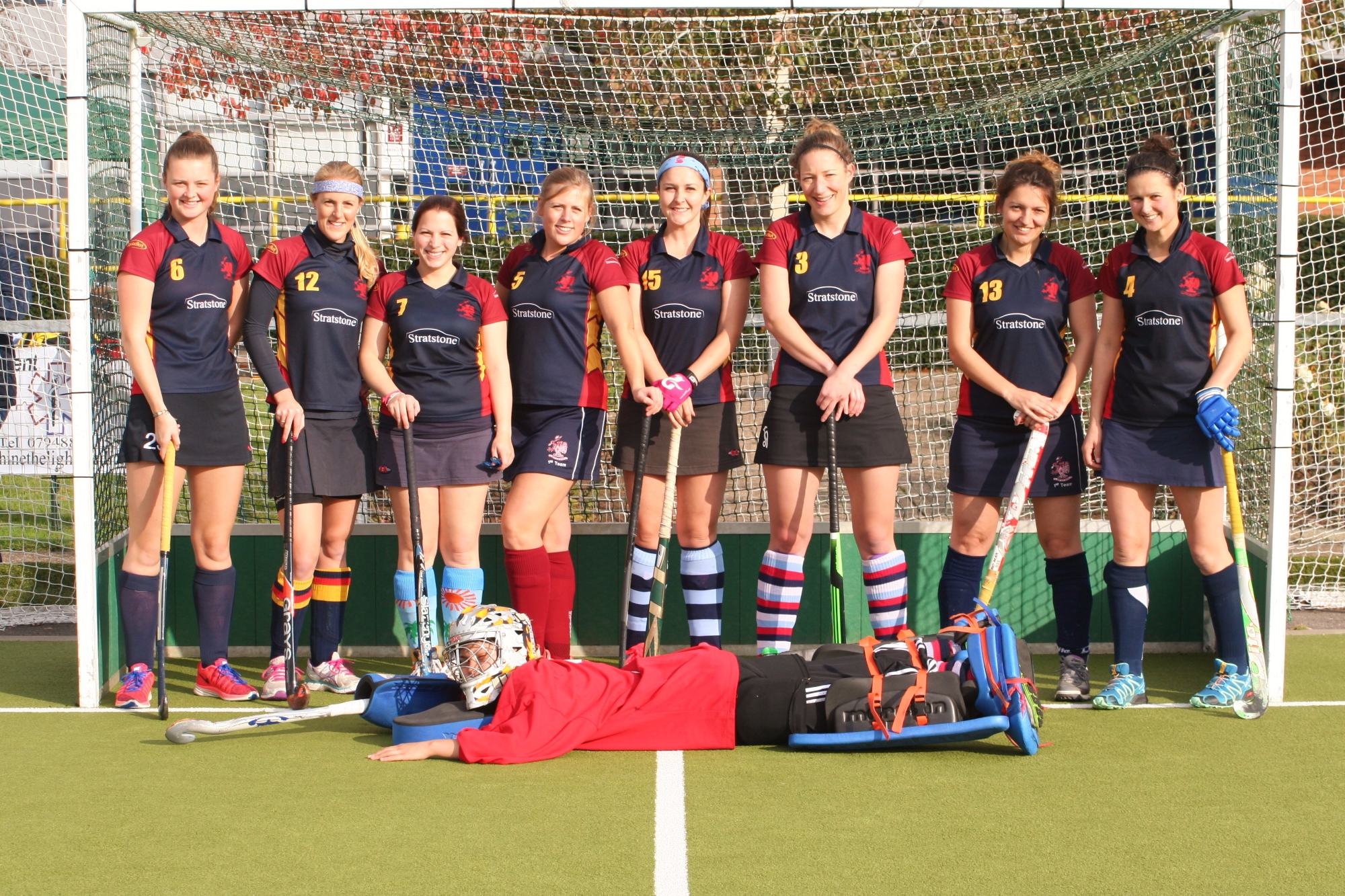