Lacrosse-the-pond for Francesca with double scholarship

Following the success of Rendcomb College’s superb A Level results yesterday, school-leaver Francesca Parshall has learnt that she has secured both an academic and lacrosse scholarship to study in the USA.

Commencing her undergraduate degree in Political Science at Keiser University in Lakeland, Florida almost immediately, Francesca said she is “so excited” by the opportunity.

Having been captain of Rendcomb College’s lacrosse team in her final year, Francesca proved her proficiency in the sport when she led her team to victory in the D3 Rathbones National Schools Championship.

Keiser’s women’s lacrosse coach, Lauren Bennett, said: “Francesca has the ability to be a game changer, she is a true athlete and knows the game of lacrosse very well. Her speed, work ethic and game knowledge will be a huge asset to our team throughout the years.”

Headmaster of Rendcomb College, Rob Jones said: “I am so pleased that Francesca’s talent has been recognised in such a prestigious award. She works incredibly hard at all she does and I have no doubt that she will make a big impact at Keiser on and off the pitch.” 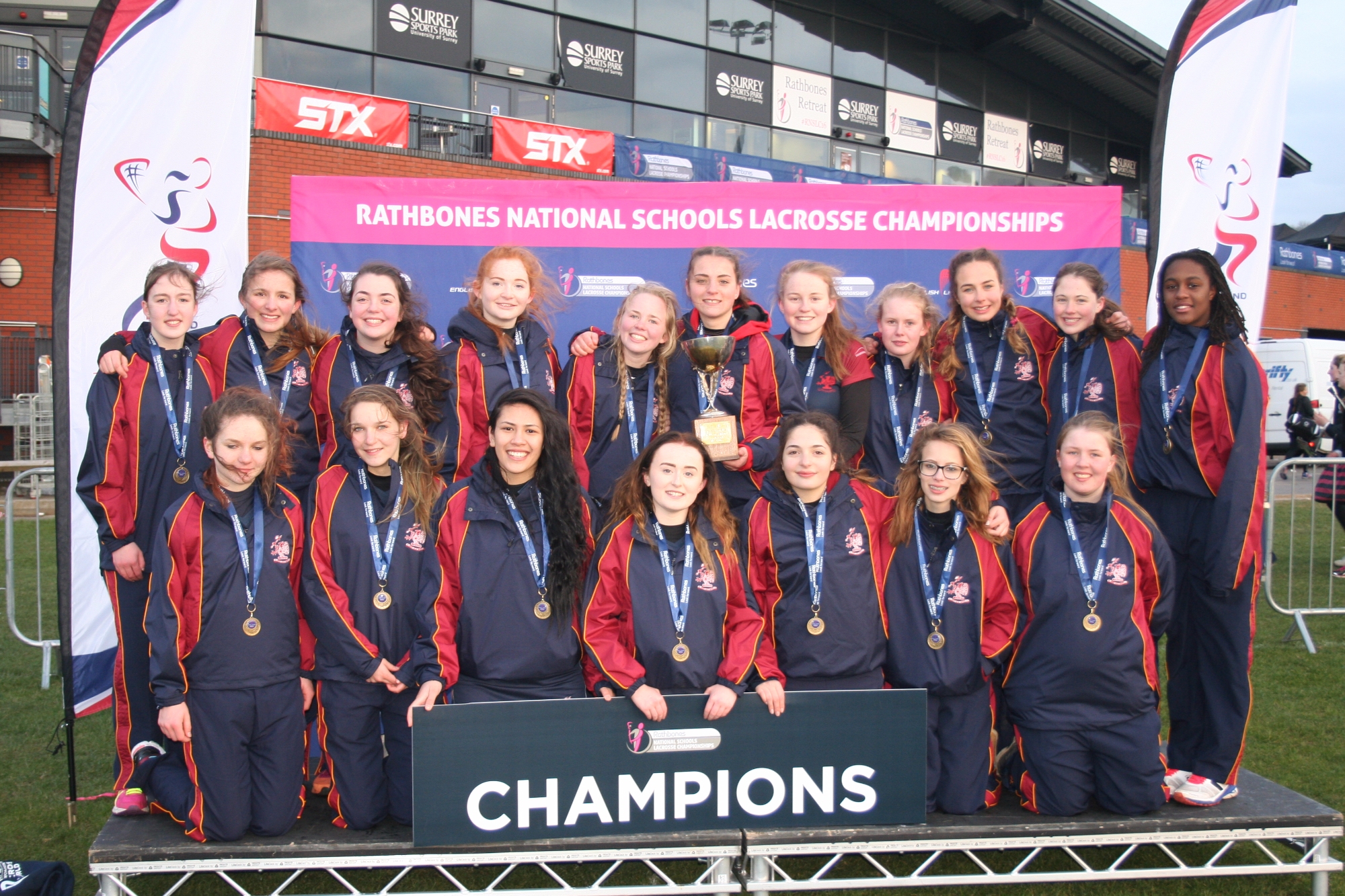