Mrs Ash, Head of Economics and Business Studies at Rendcomb College is pleased to announce that two student businesses in the Sixth Form have been highly successful in the Young Enterprise (YE) competition, which they have been involved in since September under the national programme. 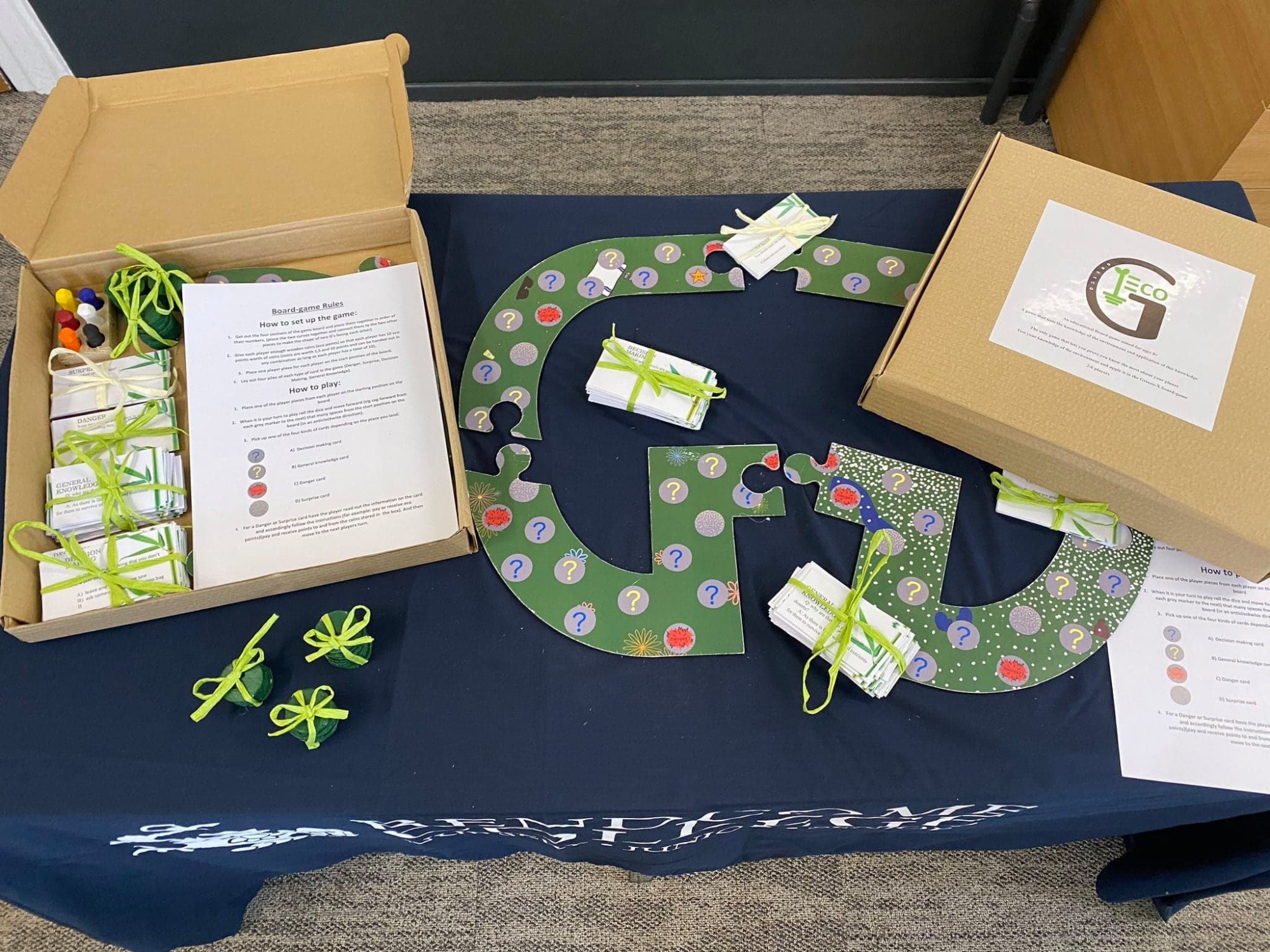 The programme runs during the academic year and under usual circumstances, the teams would showcase their business successes at a Trade Exhibition in March. This was due to take place at the Royal Agricultural University, in Cirencester. This year they had to adapt to the changing circumstances and as a result the elements of the competition were contested online rather than in person, before schools were closed and the lockdown. It was a rather more stressful and rushed way to showcase their achievements but successful all the same. Usually the Trades Exhibition has four elements: Trade Stand, 4 minute presentation, Business Report and “Dragons Den” style interview. This year three of these elements were judged online and as a result awards were decided by a panel of local business people who kindly gave up their time to judge the competition remotely.

The results below show how the Rendcomb College Young Enterprise businesses won or were runners up in 3 of the 4 awards on offer this year, with one team, ‘Greeco-X’ crowned as overall runners-up.

‘Capt-ECO’ – were winners of the Product Development (including Creativity and Innovation) Award as well as winners of the Sustainability and Ethics Award.

‘Capt-ECO,’ is a group of Year 13 pupils who alongside having a good business plan also have an environmental focus. They built a plastic extruder machine from a kit they bought online and as a result are able to extrude reels of recycled 3D filament to sell initially to schools but to more markets as soon as they can upscale their production.

‘Greeco-X ‘– were overall runners-up which meant they were 2nd placed team in Gloucestershire. They were also runners-up of the Best Video Presentation Award

‘Greeco-X,’ is a group of Year 12 pupils who have designed and manufactured an educational board game which aims to teach young people about the Environment. They have seen the whole process through from conception to manufacturing the game themselves, which is incredibly impressive. The game has had brilliant reviews from pupils who have used it and is being sold at a very competitive price of £15 per unit, giving them a good profit margin and lots of potential for growth.

The Sixth Form students have been very lucky to have had Callum Coles as a business advisor for both companies. Callum took part in Young Enterpise in 2015 when he was a pupil of Mrs Ash’s and he now has his own 3D printing company, 3D Tomorrow. Mrs Ash said of Callum: “It has been wonderful working with Callum on YE again. He has been very inspirational for the pupils and he used his personal experiences to help guide the teams over the course of the year. “

Mrs Ash also had this to say about the pupils taking part this year:  “I have been so impressed with the innovation and dedication that our pupils have shown to YE. This is the first year the College has officially taken part in the programme and I was so pleased with the number of pupils who signed up to take part. Pupils have learnt a number of skills, but communication and perseverance are probably the main two to have taken them this far. I am delighted to see their hard work rewarded with so many awards. They are all thoroughly deserved.” 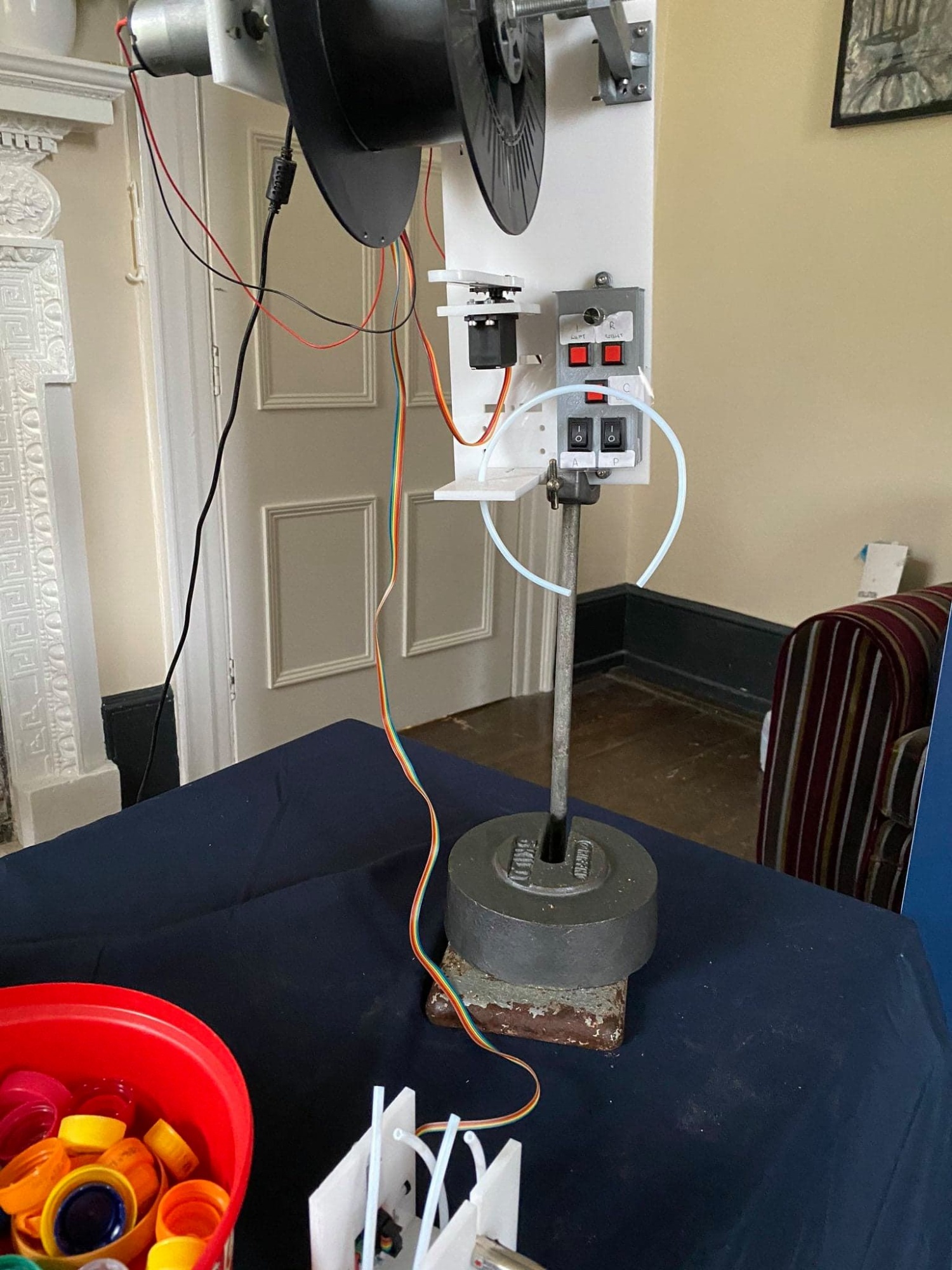