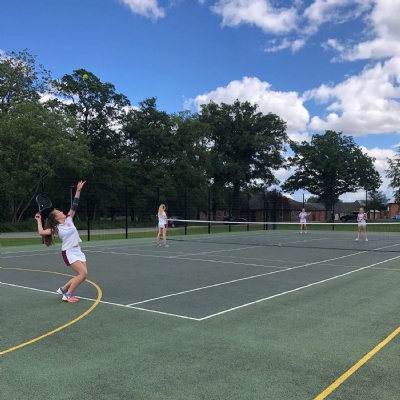 The girls played a number of matches and the scores for each school were added up to decide the final results.

Doubles Anya and Penny, and Kate and Jemima played extraordinarily and won the overall team competition.

Rendcomb College’s Games Coach, Aimee Ratapana said: “The competition consisted of some intense matches but the girls managed to take home a win for Rendcomb. I’m so proud of the girls’ success.” 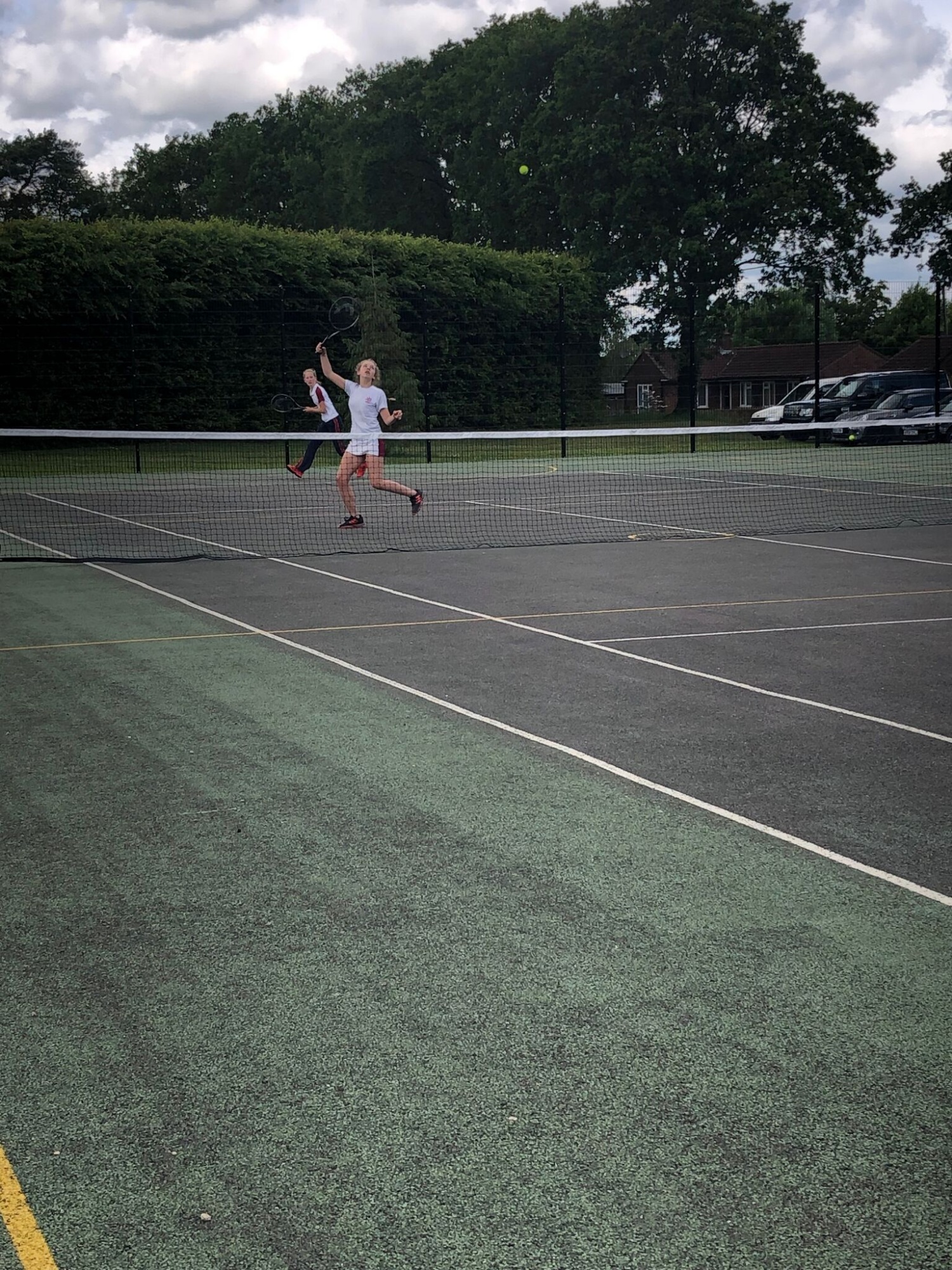 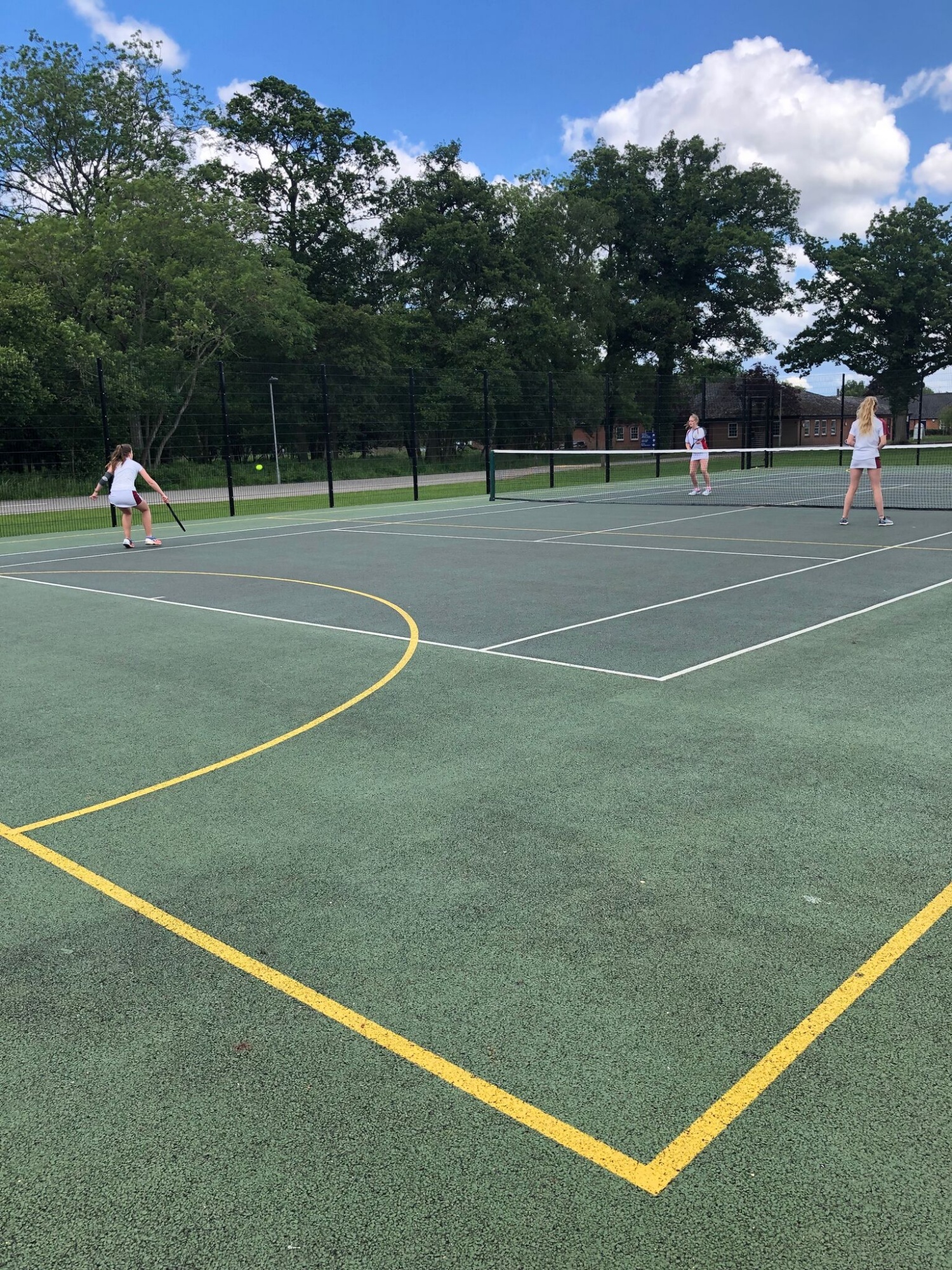