Rendcomb College Senior School Pupil Jemima Lister has been selected for the Gloucestershire Schools Football Association U14 girl’s squad for the coming season. 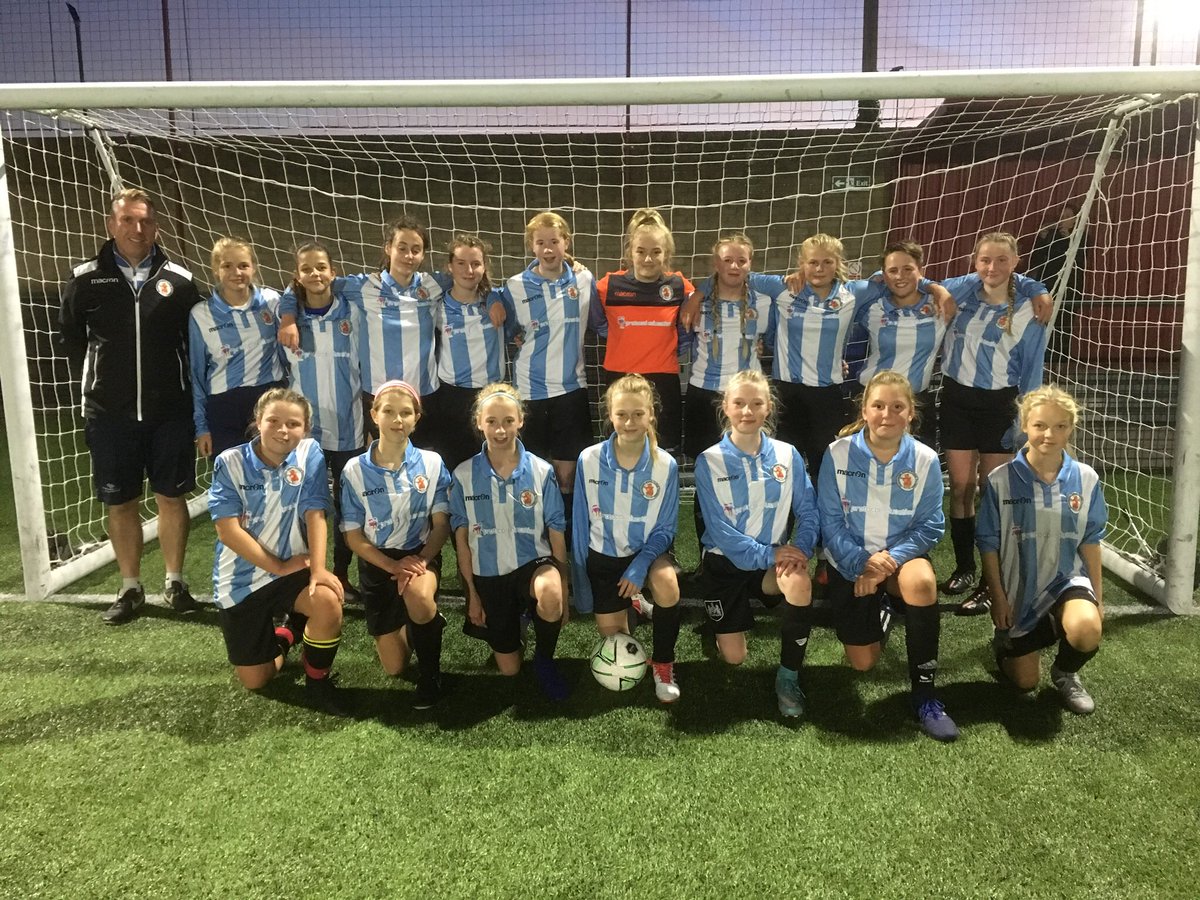 The association holds a number of competitions for secondary school pupils and also runs county representative teams for boys and girls from U14 through to U18.

These teams allow gifted young players to compete at a higher level and give an opportunity for players to be selected for national trials for the England Schoolboys and Schoolgirls teams.

Year 8 pupil Jemima has been selected to represent the U14 girls’ team who will play in the South West Schools FA regional league and in the English Schools Football Association national cup competition.

Jemima has been playing football since 2016 and currently plays for Swindon Town Girls CFFE. She also recently competed in the Barcelona Girls Cup, taking on some of the best girls teams from around Europe including Catalonia, Belgium and Spain.

Lead Sports Coach and Coordinator, Matt Walton, Said: “This is a fabulous achievement for Jemima. To be selected is a testament to all of her hard work & commitment to the game and she should be extremely proud of herself and we look forward to seeing how she progresses through the programme. As a sports department we are delighted at Jemima’s inclusion and we wish her every success and look forward to seeing her flourish.”