Over the summer, ten Rendcomb College students travelled to Norway to climb Galdhøpiggen, the highest peak in the country. 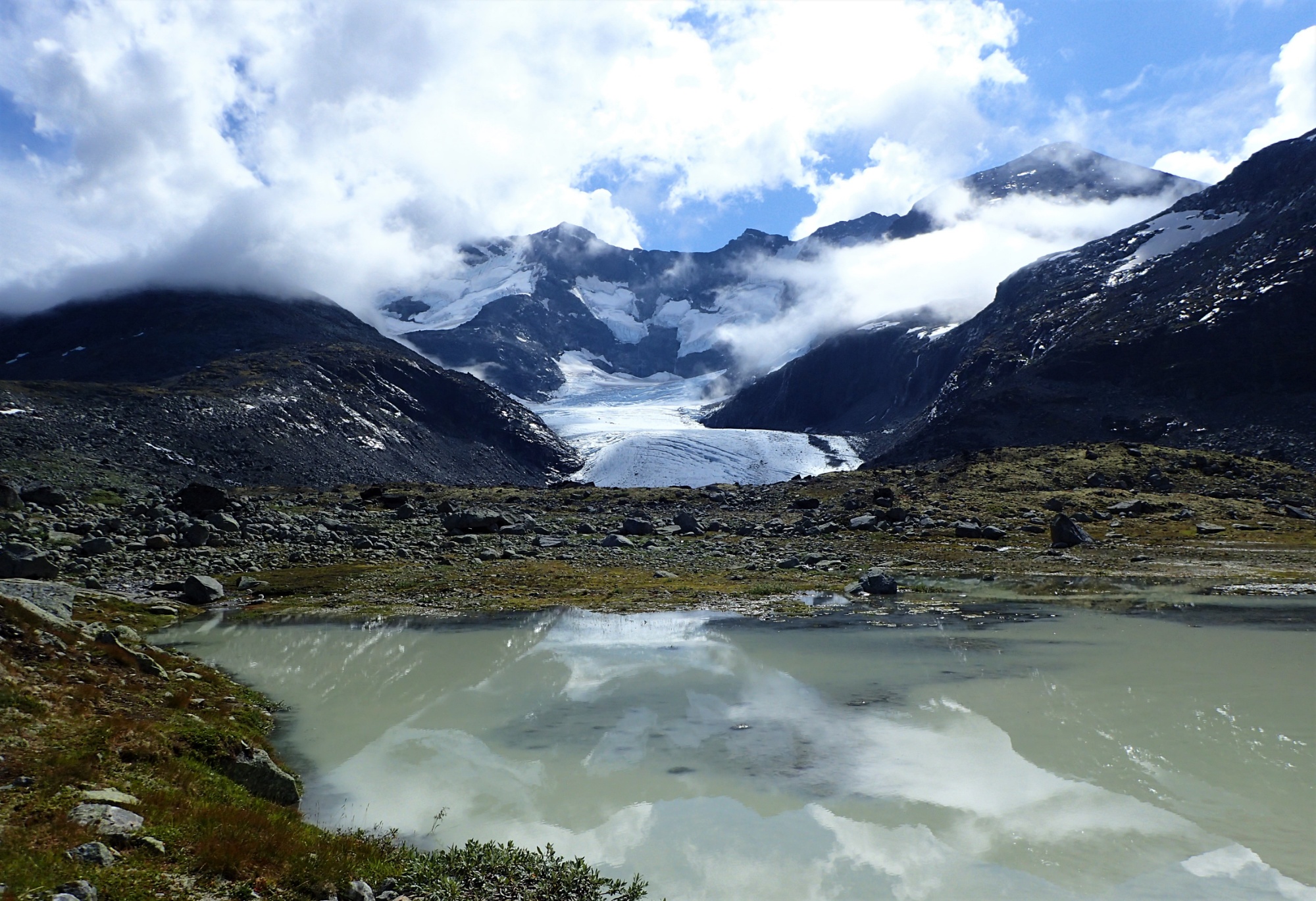 The trip saw students from the Senior School and Sixth Form spend two weeks hiking and camping in the Scandinavian wilderness. They overcame flooded tents and had to consume more than 3500 calories each day in order to scale the peak.

Sports coach and member of staff on the tour, Ed Thomason, said: “All of the pupils were amazing. It was physically and mentally tough and there were definitely parts when they felt like giving up. I think they will have learnt that if you put your mind to something then you can achieve it.

“This type of challenge would not be natural to many of the students, so again, for them it was physically a challenge, but with motivation from the whole group and determination everyone completed it.”

Days 1 and 2: The group started their journey in the Turtagrø Hotel in the heart of Jotunheimen National Park, nicknamed ‘The Home of the Giants’, where they would spend the following fourteen days camping and hiking up to their ultimate goal, Galdhøpiggen.

Days 3 and 4: They spent the following day enjoying local walks around the village of Fortun before preparing for their ascent to Fannaråken where they stayed in the Fannaråkhytta Lodge. Fannaråkhytta Lodge lies 2068 metres above sea level and is the highest tourist lodge in Norway. 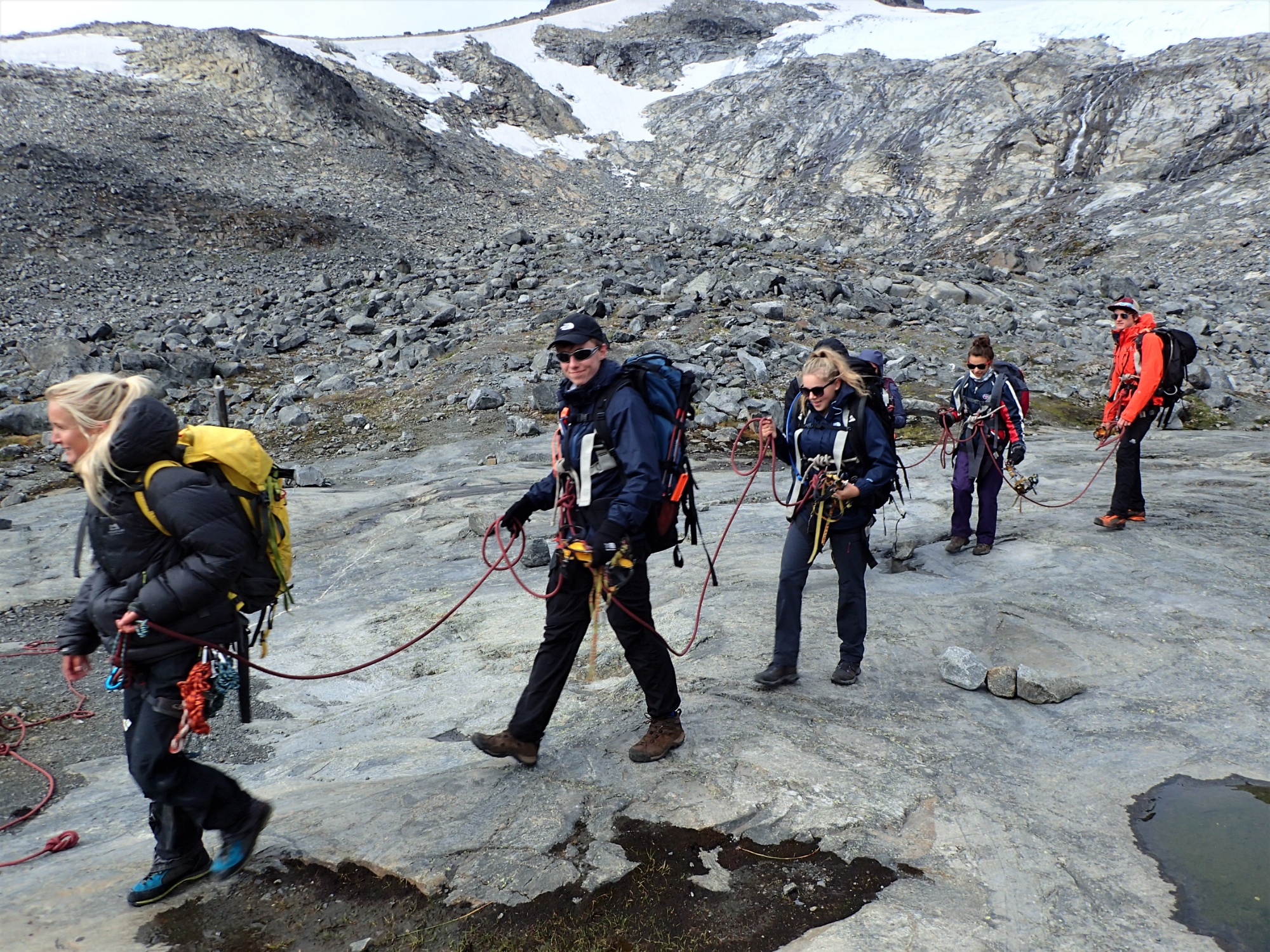 Days 5 and 6: Once rested, the group proceeded on their two day hike to Storbrua before moving on to Liervassbu Mountain Lodge located in the heart of Jotunheimen’s hiking network.

Days 7 and 8: The next two days saw the pupils travel across the mountain ranges to Spiterstulen, a mountain lodge built in the 19th century for travellers to stay where organised trips would take place to Galdhøpiggen. The area is surrounded by beautiful native flowers, running streams and sites steeped in Norse legend.

Day 9: The group were joined the next day by an instructor who would guide them to the summit of Galdhøpiggen, a journey that saw the pupils climb over a live glacier on the way to the top of the 2,469 metre mountain. 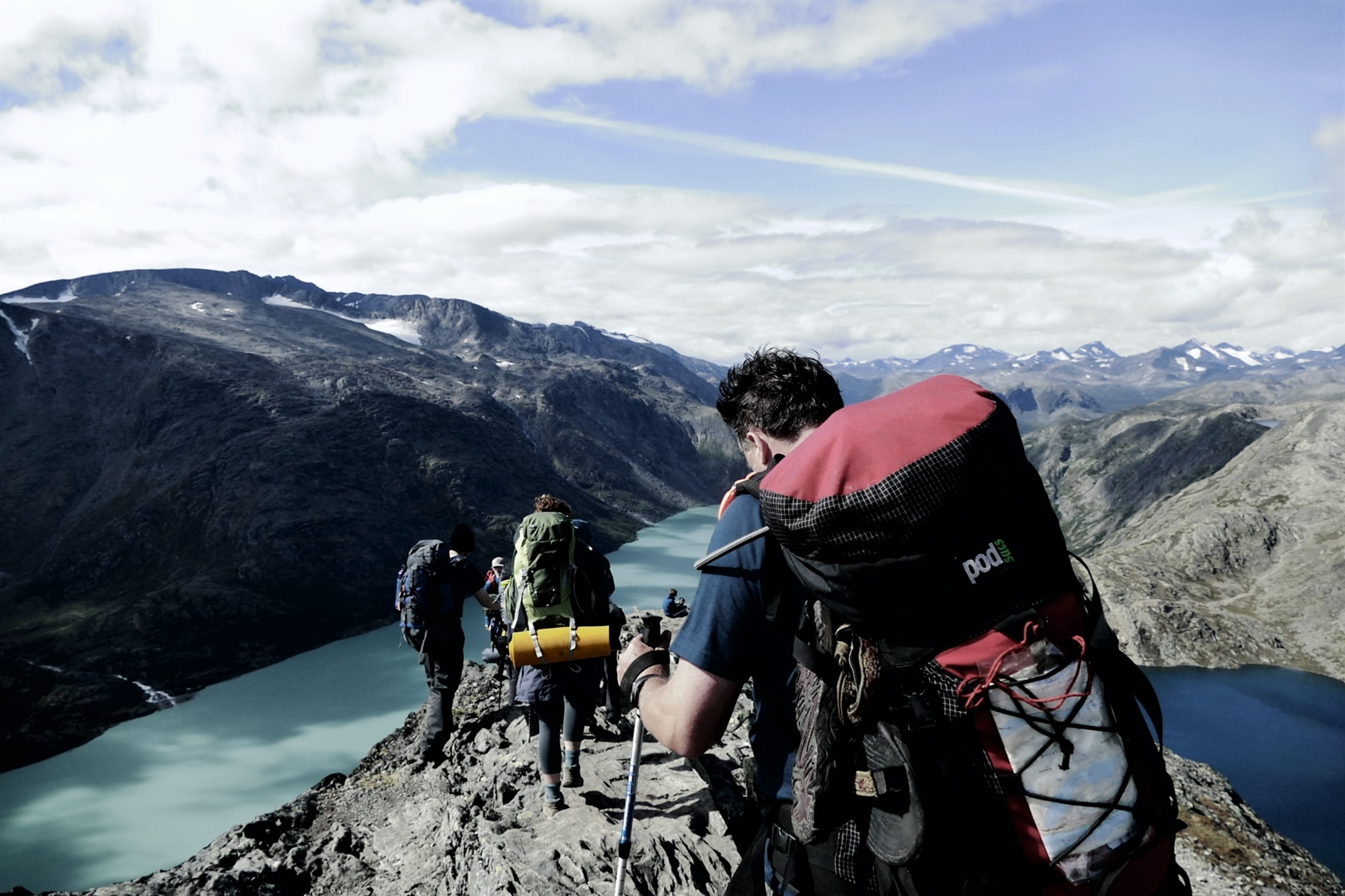 Days 10 - 12: The descent from the mountain saw them travel to Glitterheim before visiting the stunning green waters of the Bessvatnet Lake, overshadowed by their final challenge the Besseggen Ridge.

The ridge stands 300 metres above the lake and 700 metres above its sister, the Gjende Lake. The ridge is described in folk law as “a mountain ridge forged by Thor on the anvil of earth” and described by many as a hike everyone should do at least once in their lives.

Days 13 - 15: The final stop was the Gjendesheim Lodge which signalled the end of their fourteen day journey. Following on from their incredible journey they spent the final two days in the city of Bergen where they enjoyed the warmth of the hotel and a sit down meal before travelling back to Rendcomb. 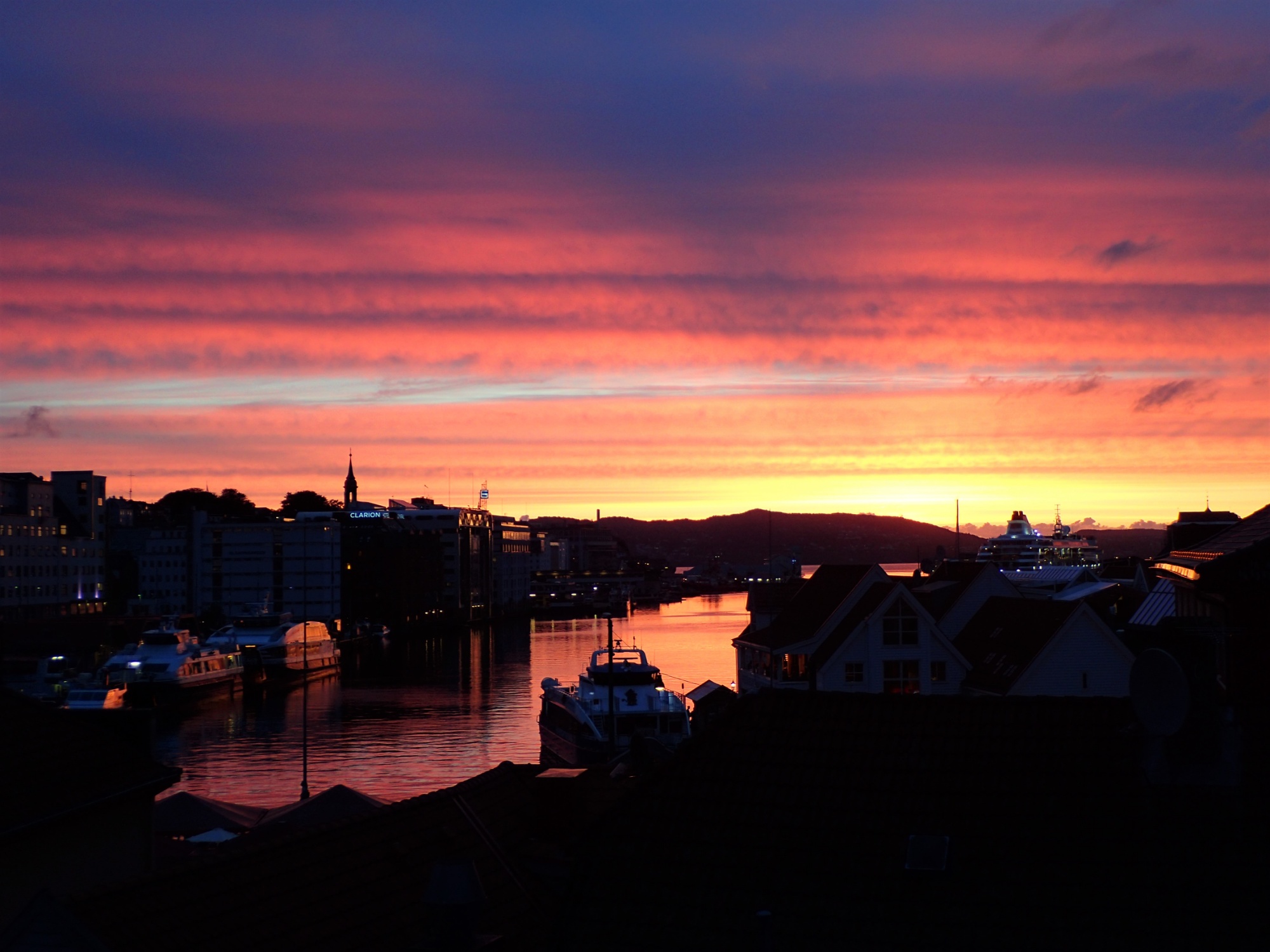 Throughout their journey the pupils experienced a mix of weather, experiencing “four seasons in one day.” One night they experienced a large thunderstorm which resulted in many of the tents flooding and forcing them to move sites.

As the group spent most nights camping after a hard days hiking, they had to sufficiently fuel themselves for the following day by cooking their own meals each night. They ate mostly dehydrated foods and were eating around 3500 calories per day. This consisted of a three course meal every night made up of soup to start, followed by chicken curry and a desert of rice pudding. 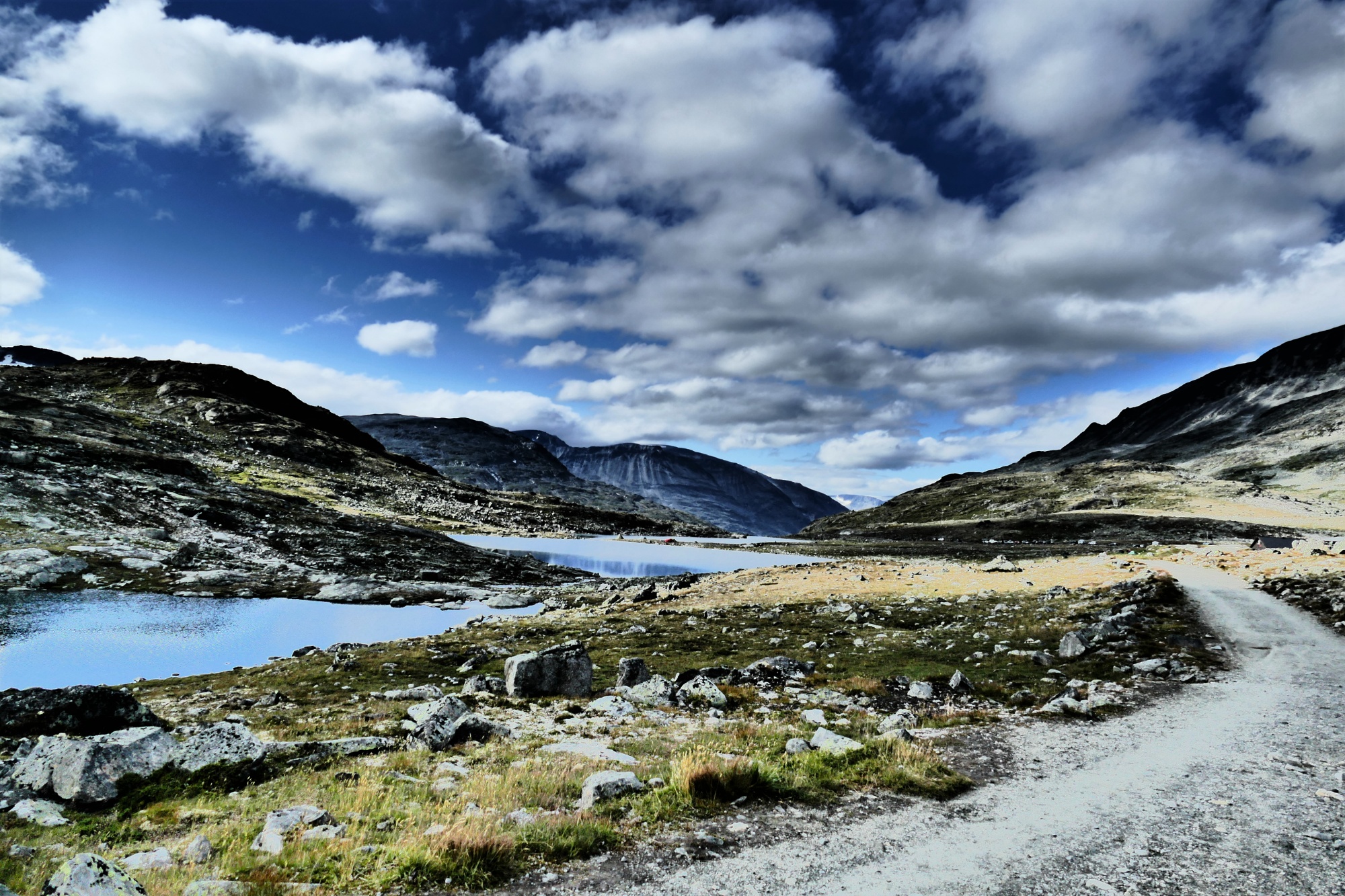 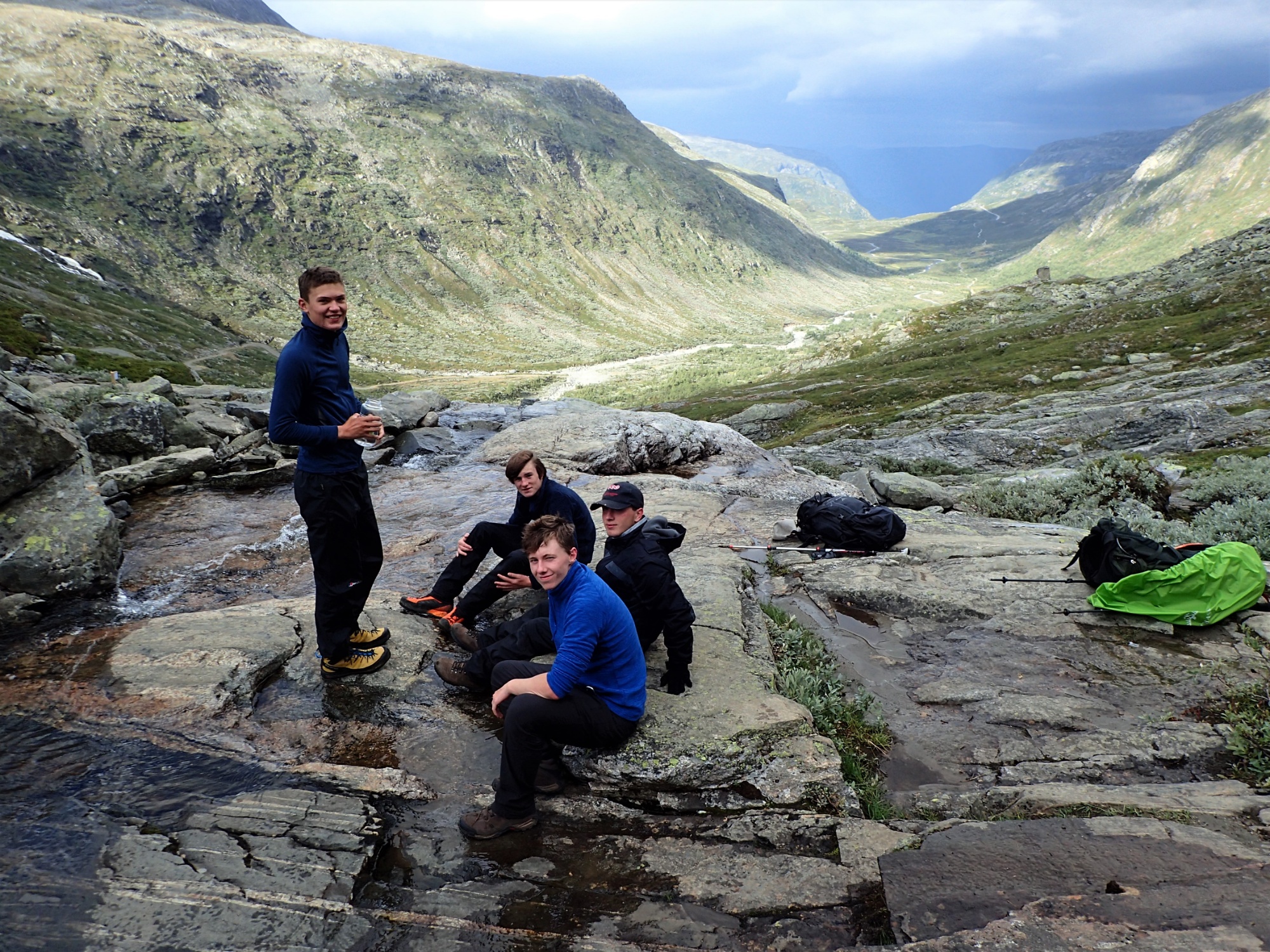