From History Exam to Equestrian Success!

15-year-old Jessica Baker in Year 11 at Rendcomb College, has been awarded 4th place in the BE100 class at the Mitsubishi Motors Cup competition just hours after sitting her History GCSE exam. 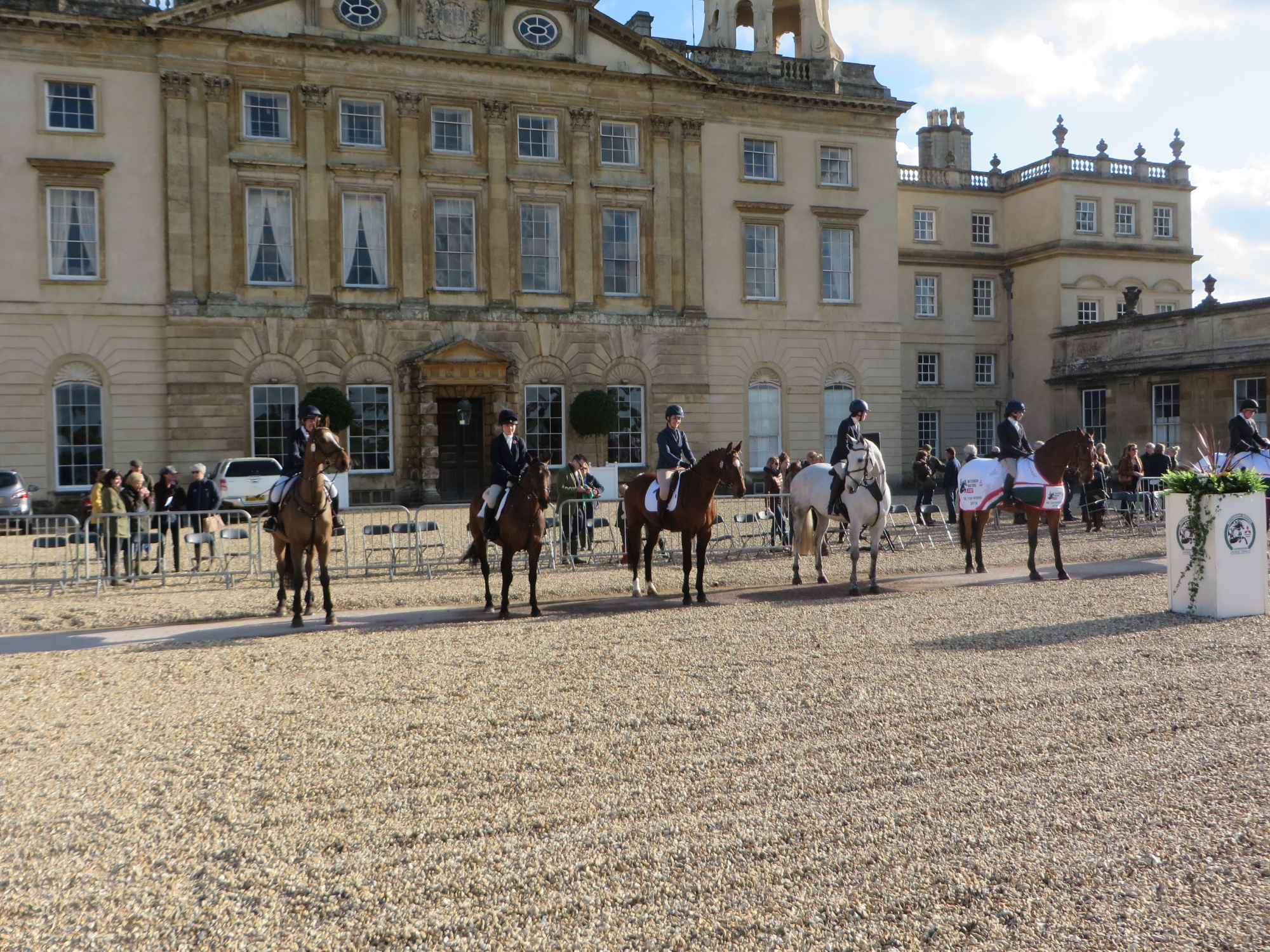 Following on from her success in the Regional Championships in September last year, Jessica and her horse Belville Clover have continued their impressive performances ranking 4th out of 91 entrants of all ages at the Mitsubishi Motors Cup competition.

The competition was held on Wednesday, 2 May at the beginning of one of the world's most famous sporting events – The Mitsubishi Motors Badminton Horse Trials.

What made her achievement even more impressive was the fact she completed her History GCSE only two hours before she was scheduled to compete. Following her exam she made the hour long journey from Rendcomb to Badminton, leaving only an hour of preparation time before the competition.

In order to be able to compete at these prestigious Championships, Jessica had to compete in qualifying events, requiring her to come in the top 20% at both the BE100 event and the Regional Final.

Mrs Karen Coups, leader of Rendcomb College’s Equestrian Club said:  “I am so delighted and proud of Jessica. What a fantastic achievement. Jessica is an excellent ambassador for the school and has represented Rendcomb in numerous sports. This success demonstrates her athletic ability and determination to succeed. I wish her every success in her future equestrian competitions and I am incredibly proud of her.”

The Mitsubishi Motors Cup is a prestigious Equestrian series and Championship offering ‘amateur' riders the chance to qualify and compete at the world famous Badminton Horse Trials.

Pupils from Year 5 through to Year 13 may join the Equestrian Club at Rendcomb College. The Club is open to all pupils regardless of experience and the emphasis is on developing their potential and enjoying working with horses and ponies.

Club members have riding lessons and learn about stable management at The Talland School of Equitation where all instructors are British Horse Society qualified. Pupils do not need to own their own horse or pony to be a member of the Club and those who do, can compete for the school at Dressage, Show Jumping and Eventing. The school registers the competitors with the NSEA, the BS and BE for school competitions.

Riding is an all-round experience much valued and enjoyed by all those in the Equestrian Club.