Ju-don’t want to mess with this Silver medallist

A Rendcomb College pupil has won a silver medal representing the school at the British Judo Association’s ‘Just for Girls’  competition on Saturday, 27 January. 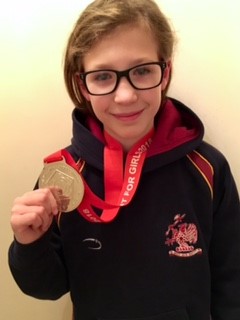 12 –year-old Chloe Witt, who is in Year 7, represented Rendcomb College in the Under 12 category at the High Wycombe Judo Centre.

11 girls competed representing schools from across the country.

Chloe was defending her title having  won the gold medal  for the last three consecutive years. She narrowly missed  out in this year’s competition, with the final being won in the last few seconds.

Chloe’s father, Mr Witt, said: “What she is finding now is that as she gets older, the competition is getting tougher!”

This was the first year Chloe has represented Rendcomb College in the competition and she is looking forward to more success in the future. 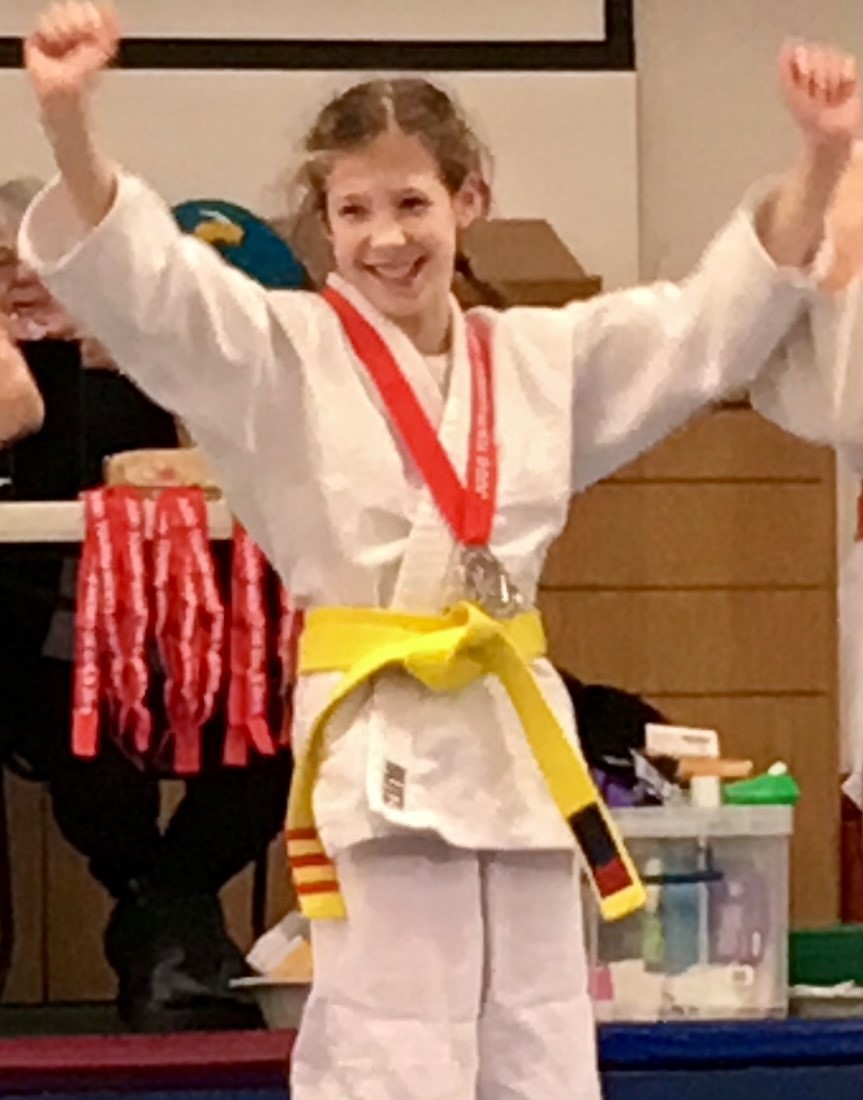 Director of Sport at Rendcomb College, Will Mbanga, said: “Congratulations to Chloe for a fantastic run in the competition. We look forward to following her progress in the coming years.”