Pupils taken back in time 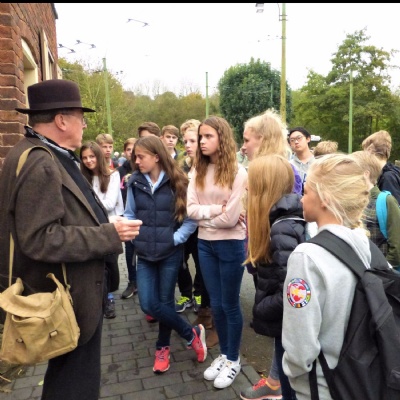 Year 9 were taken back in time to the 1830s with a trip to the Black Country Living Museum this month. 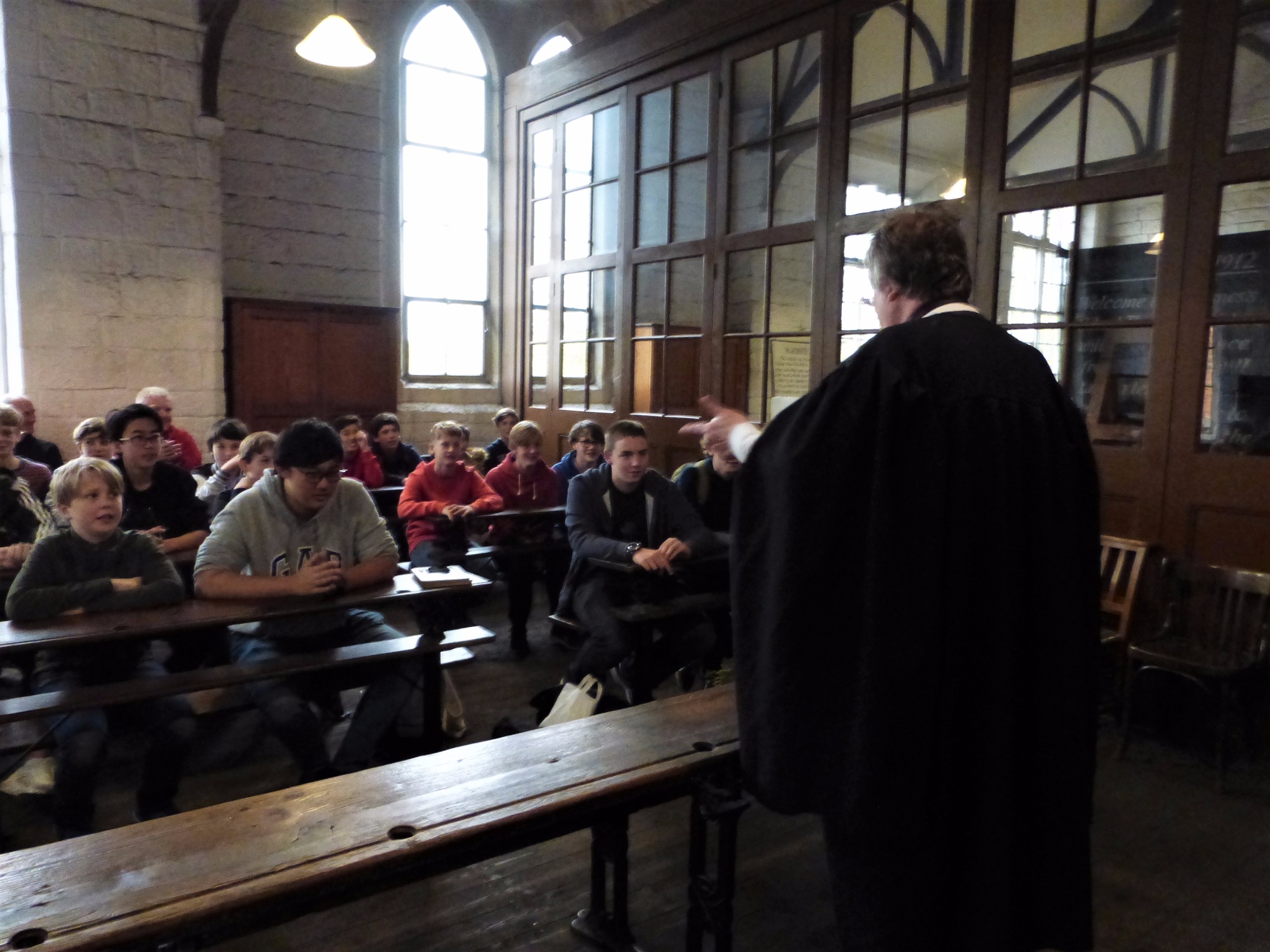 The year group gained a valuable insight into what the living and working conditions were like in 19th Century Britain, experiencing many historical happenings.

The pupils were taken on a trip down the coal mines, showing them the dark, cramped conditions workers of all ages experienced. They were also shown a number of houses where they were particularly surprised at the lack of bathroom and inside toilet!

A canal boat ride took pupils through caverns and tunnels. Some pupils were also shown how to ‘walk’ the canal boat through the tunnel by lying on their backs and pushing against the tunnel wall with their feet.

Pupils visited the 19th century shops, seeing all the goods available during that period of history. Some of the products were recognisable by the pupils such as Tate and Lyle’s Golden Syrup and OXO meat extract.

Finally, pupils had a Victorian school lesson. A strict Victorian teacher taught the pupils how to write on slate boards and tested them on their times tables.

In their free time, pupils had time to try some classic fairground attractions and enjoy the old-fashioned sweetshop, not to mention the odd iced bun!

The award-winning Black Country Living Museum is one of the finest and largest open-air museums in the United Kingdom. With 40 years of inspiration, the Black Country Museum has created a village with charismatic residents to chat with, trams to ride, games to play, things to be made and stories to hear.