Two months ago Rendcomb College student Harrison, was selected to be part of a team of 6 representing Team GB at the IWWF World Under 17 Waterski Championships!

This was Harrison's first time competing in the Under 17s world championship category, and he was one of the youngest competitors at just 15 years old! Two weeks before the competition the team travelled to Florida for better training conditions as it can be quite difficult to train in the UK winters due to the very cold weather.

Harrison was initially unsure he would be able to attend the championship as in August it was discovered he had a stress fracture in his back, which hampered his ability to train. Luckily he was cleared to train in time for the championship and threw everything he had into getting ready to perform at his best. Appreciating being able to partake again, he focused on enjoying the sport, feeling less pressure and more motivated.

“I was just excited to be back!” said Harrison.

Initially, it was Harrison’s father who got him interested in water-skiing, as his father was part of the British Team when he was younger! No surprise then that Harrison has had a lot of support while growing up, and has been aiming for his first shot at the world championships for the last year. Naturally, Harrison’s relationship with his father is a big inspiration for him and will help motivate him to keep striving for world championships. 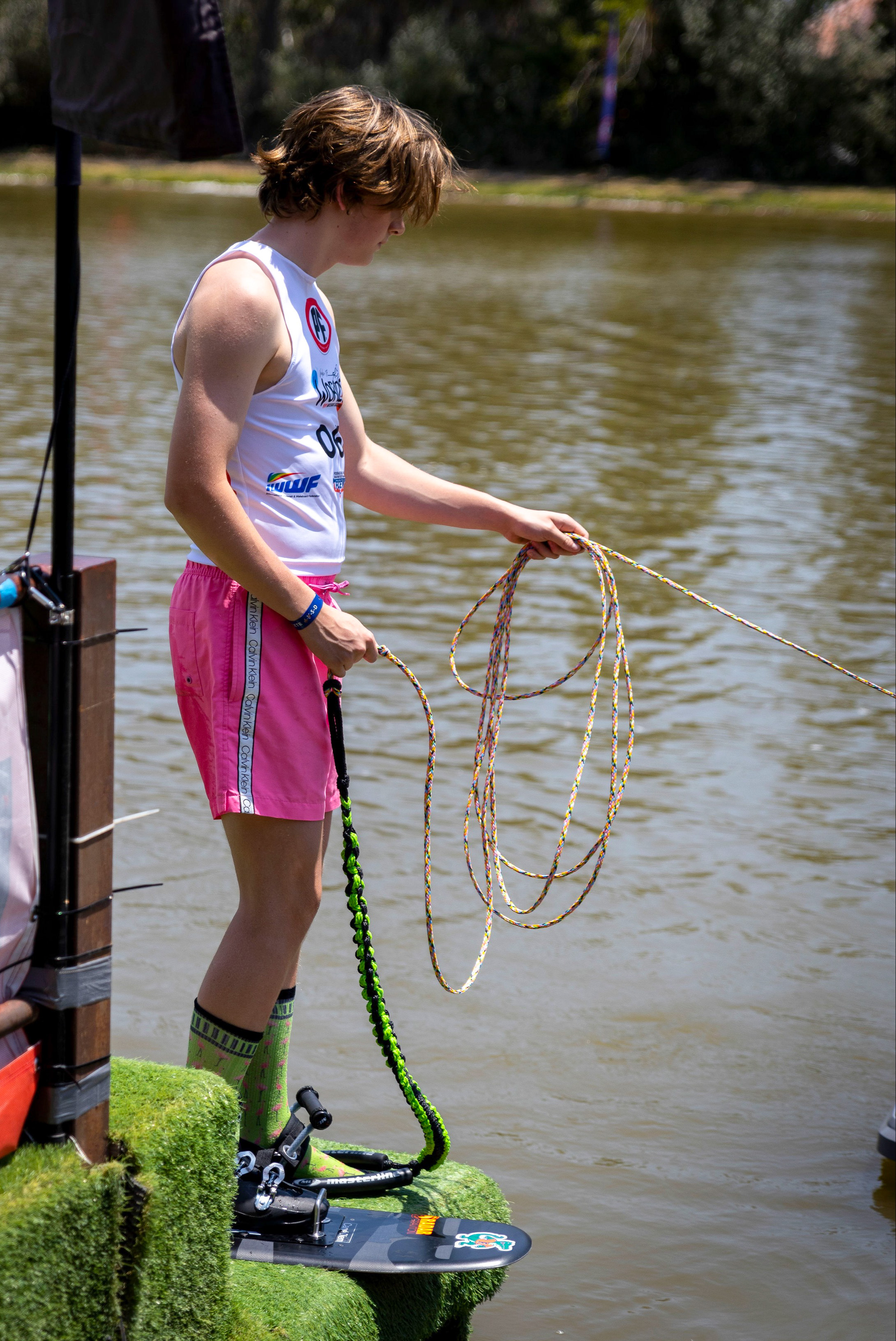 At Rendcomb College Harrison is part of the Rugby and Hockey team, which he enjoys profusely as it is a chance to exercise while working in a team of friends. Harrison commented that it is much more enjoyable exercising with people by playing a sport, having other people to bounce off keeps you motivated and excited – it doesn’t feel like exercise when you’re playing with others!

In fact, his friendship group is a major factor in Harrison's Rendcomb College life and feels it is his favourite part of life at Rendcomb College. He is really close with all of his friends which stands to reason, as Rendcomb College prides itself on having a great community for the pupils, “There is a nice community here, you could speak to anyone in your year group or to teachers and there would be no problem, I kind of get on with everyone.” said Harrison. 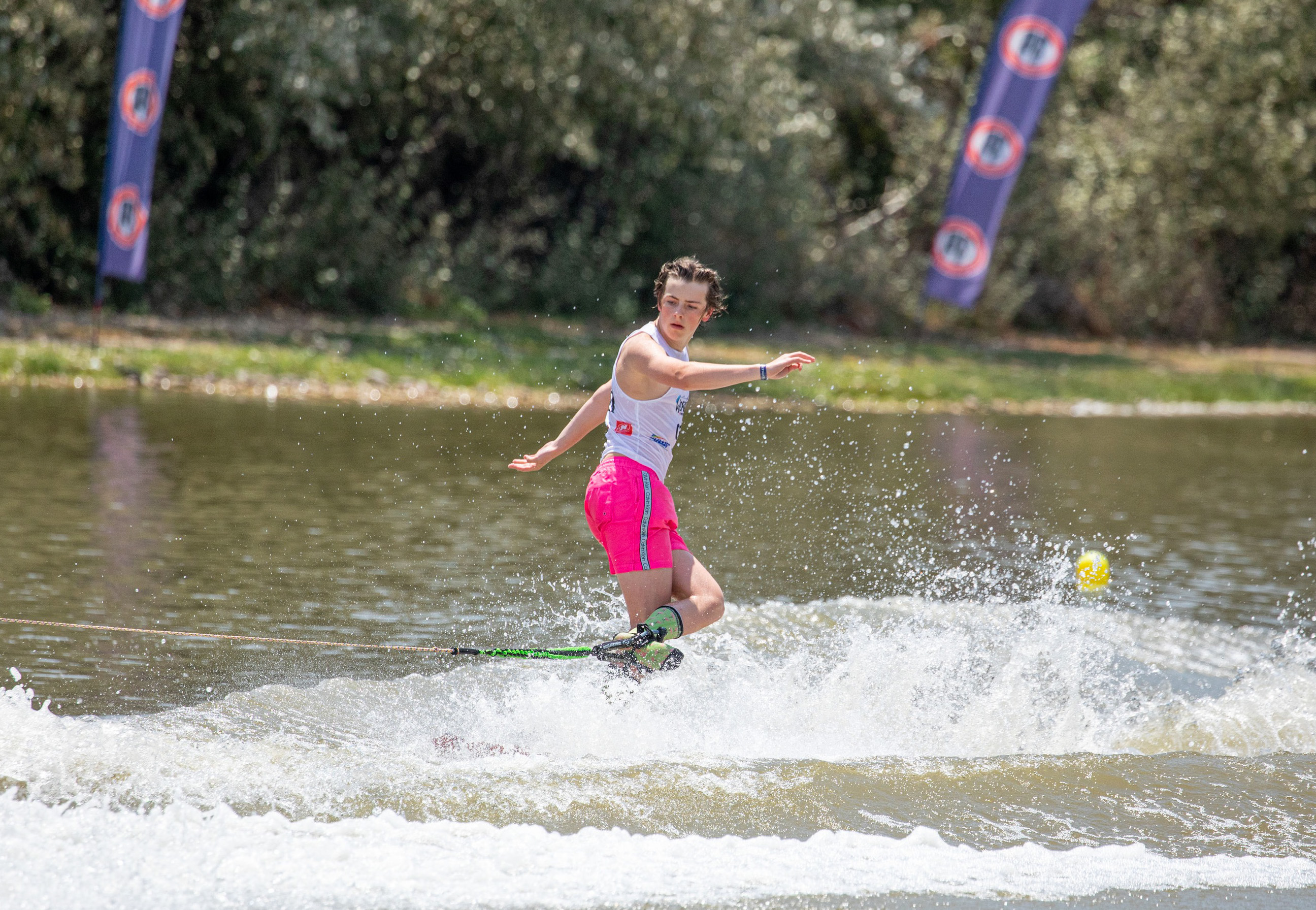 While Harrison felt his personal performance was not as good as he would have liked, he is not feeling deflated as his true goal is the 2024 IWWF World Under 17 Waterski Championships.

In 2024, he will be at the top of the age band for this category and will have been training for longer. Harrison feels he did well for his age range and is grateful for the experience and knowledge he now has from his first championship. Now he knows what to expect, he is jumping back into training and is determined to work his way up the rankings and do better in 2024!

After school Harrison would like to go to University in America to study law and join one of their College Ski Teams. He wants to continue to Ski competitively and one day become a Waterski world champion.

Definitely a sportsman we will be keeping an eye on, and we all wish Harrison the very best in his training for 2024!

For more information about Sport at Rendcomb College, please follow the link here.