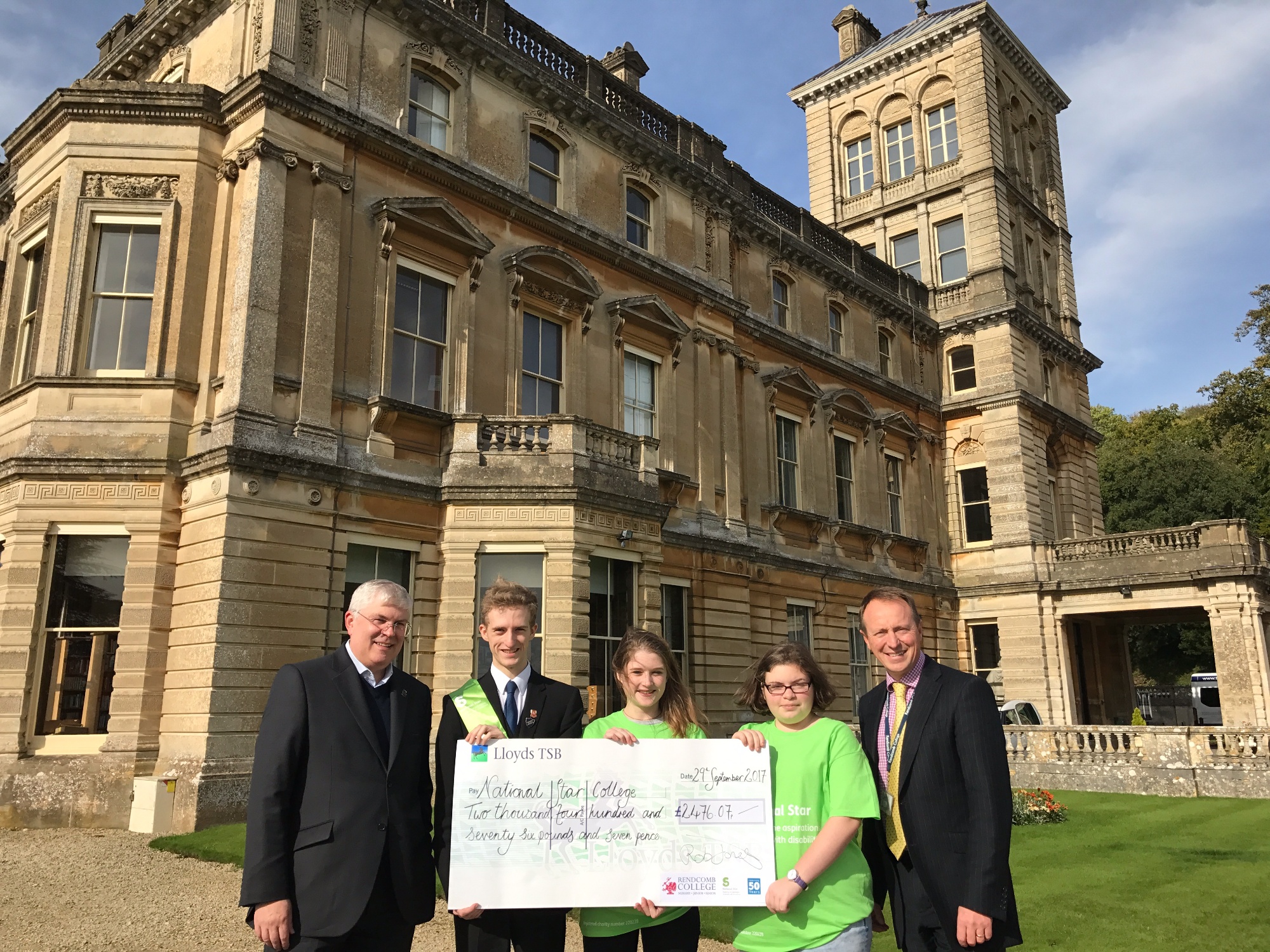 The party was one of 50 events organised around the UK to commemorate National Star’s anniversary. The party was organised by the students at Rendcomb College with assistance from the Parents’ Association. All pupils and parents from both the Prep and Senior Schools were invited to attend and raise as much money as possible.

National Star was Rendcomb College’s official charity last year with plenty of activities put on to raise money including mufti days and bake sales. A cheque for the total amount raised during the year, £2,476, was presented at the event to the CEO of National Star, David Ellis.

Speaking about the event, David Ellis said: “Thank you to everyone, it has been a fantastic afternoon. The amount raised is an amazing figure and all the fundraising that Rendcomb College and other organisations do is invaluable. The funds will go towards equipment and trips which all make a huge difference to the students at National Star.” 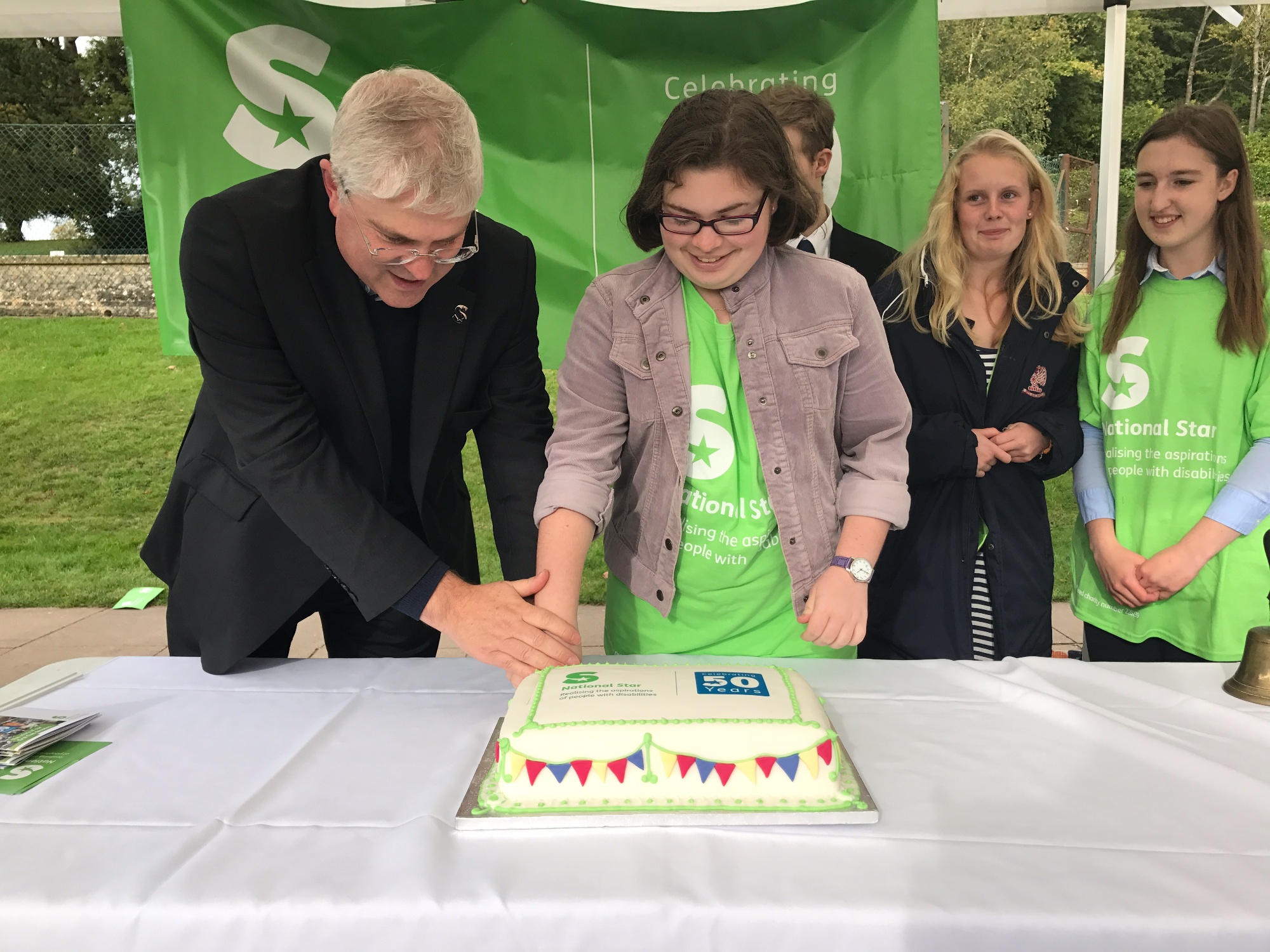 Activities at the party included hook-a-duck, pie a Sixth Former, a human fruit machine and a bungee run. Students also sold popcorn and cakes and had a face painting stall. Year 11 pupil, Alicia Devine, along with the School Council, Head Boy Will Vaughan, Head Girl Rebeccah Breare and their Prefect Team, were instrumental in setting up the event and Alicia’s mother, Lisa, who works at National Star, provided a delicious themed cake for the party.

National Star opened in Cheltenham on May 10, 1967, founded by a group of Cheltenham people who wanted to educate children whose lives had been affected by thalidomide, a drug used to prevent morning sickness that resulted in thousands of babies being born with severe malformations. The first 10 students had disabilities including cerebral palsy, polio, spina bifida, brain injuries and learning difficulties. Since then the College has expanded hugely, breaking boundaries, pioneering the use of revolutionary technology, and supporting young people to acquire skills that transform their lives. 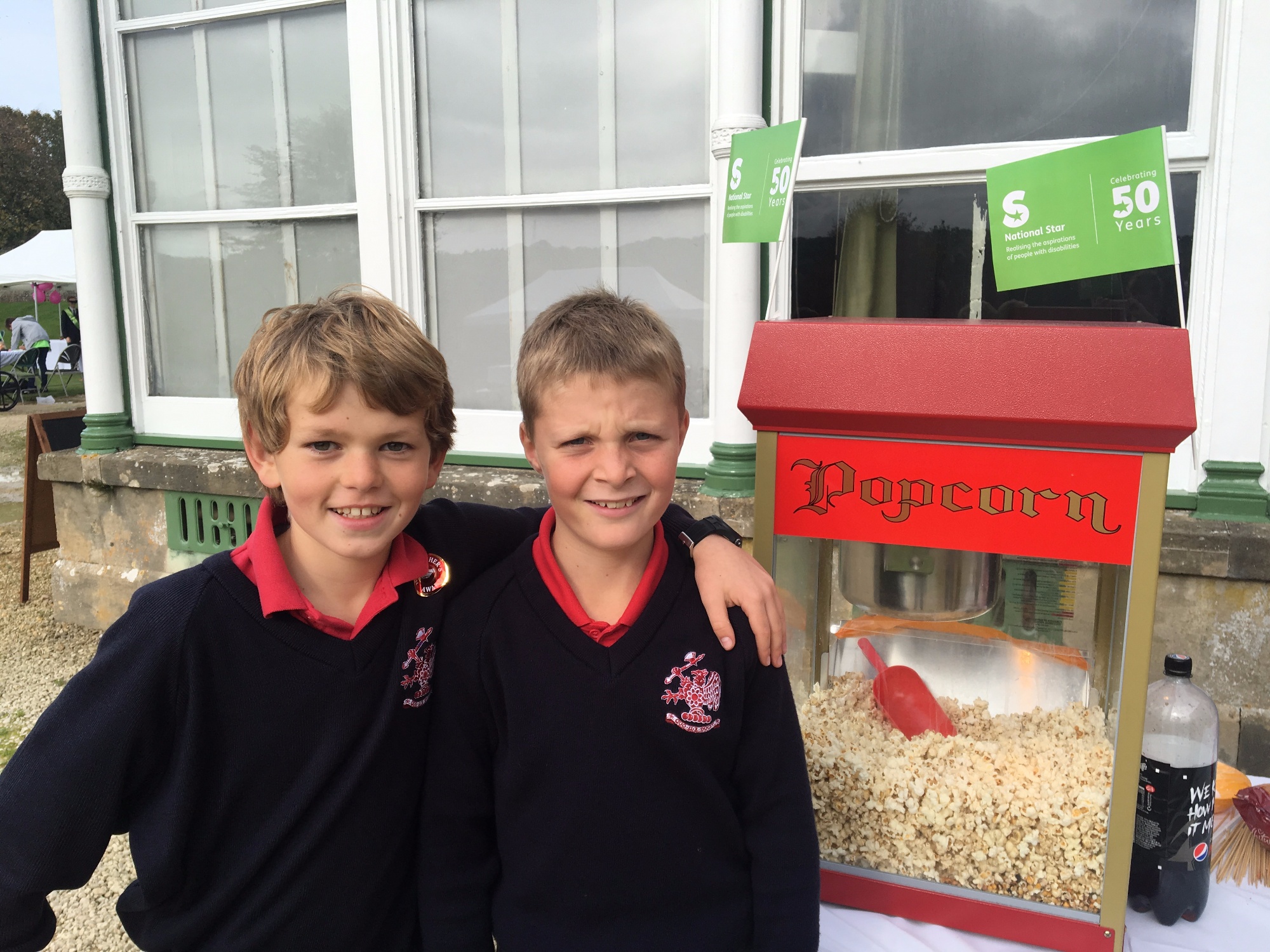 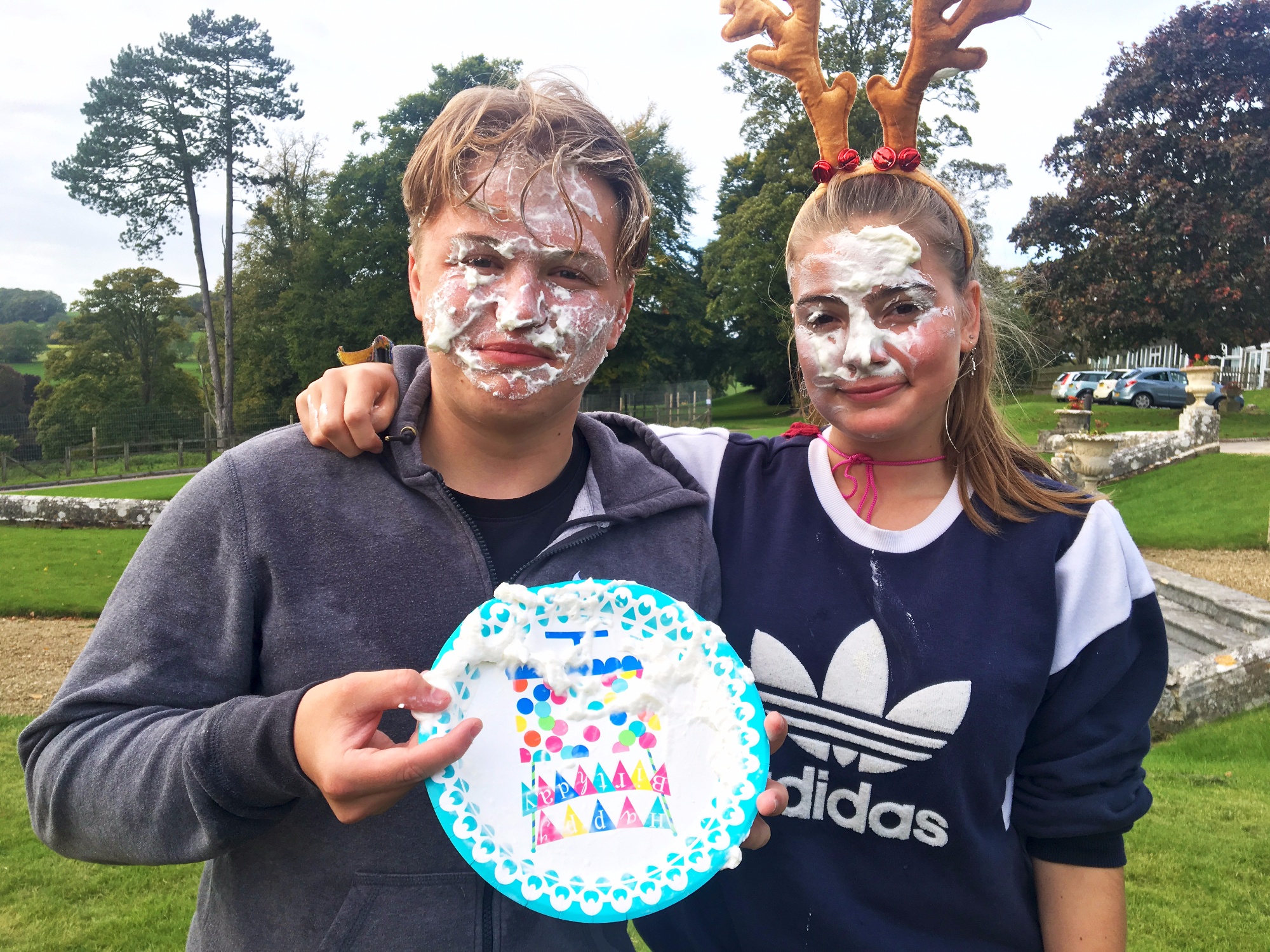